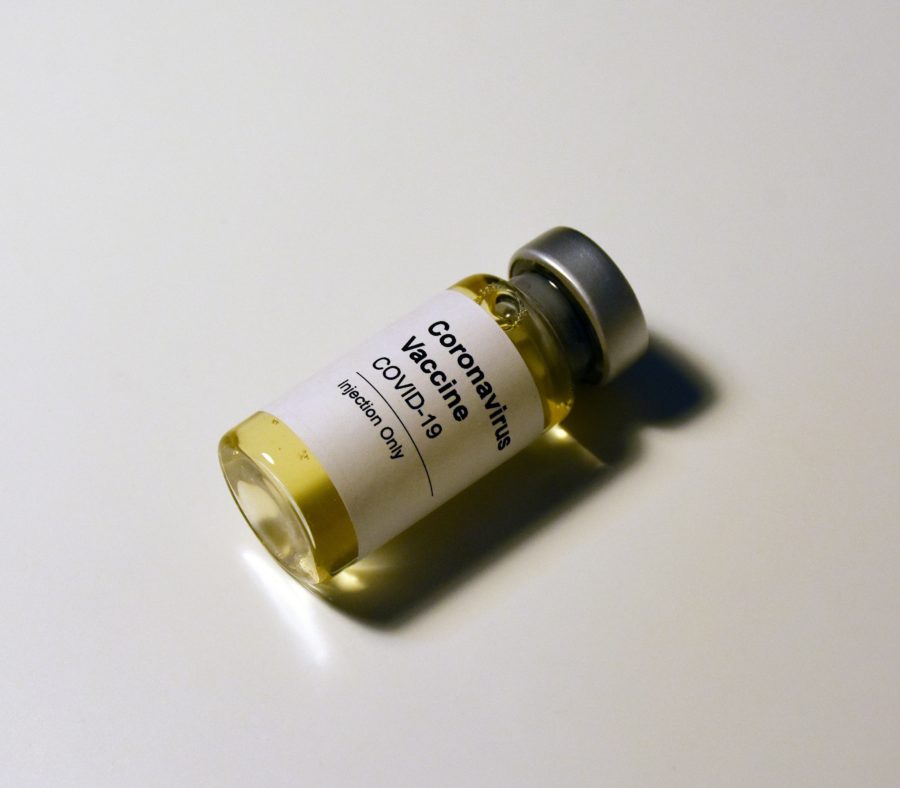 With the coronavirus pandemic raging throughout much of the U.S., countless restaurant owners have faced indefinite closures. When dealt with that situation himself, Marc Epstein took matters into his own hands.

Epstein, owner of The Milk Street Café in Boston, recently announced he’ll offer his facility for COVID-19 vaccinations. He got the idea after noticing a recent LinkedIn post by James Watt, the CEO of BrewDog, a business in Scotland that planned to donate its space in a similar fashion.

Epstein felt it was the least he could do, considering The Milk Street Café has a large space in downtown Boston with two walk-in freezers, eight walk-in fridges, and a crew that was willing to assist. As a result, he Tweeted Boston Mayor Martin J. Walsh and Massachusetts Governor Charlie Baker, offering to aid vaccination efforts.

“Why not turn a negative into a positive, instead of us just sitting back and doing nothing?” Epstein said in a recent interview with The Food Institute. “Because, if we don’t get people vaccinated, then we have no business.”

The Milk Street Café, which features 10,000 square feet of basement kitchen space, is temporarily closed. Earlier this week, Epstein showed the facility to a state official, who was noncommittal, yet interested, in possibly using the site as a vaccination site.

“The gentlemen who I saw today is intrigued, because there’s so many closed cafes downtown in the city,” Epstein explained. “The biggest challenge is the waiting time, (since vaccinated) people have to stay there and be observed for at least 15 minutes, so you need a space where people can be socially distanced.”

According to a recent Boston Globe report, when asked about the possibility of vaccinations and storage at local restaurants, Massachusetts’s Health and Human Services Secretary, Marylou Sudders, expressed reservations, citing public health guidance and issues like keeping vaccines near food storage. She did, however, note that her organization planned to reach out to large employers, in terms of the employers’ ability to vaccinate their staff, as well as what kinds of storage they have available.

Epstein, who has operated The Milk Street Café for 40 years, simply felt his offer was the right thing to do during a pandemic that has rendered his space nonoperational.

“We hope that will inspire many different people,” he said, “and hopefully we’ll come up with a solution soon to get people vaccinated as quickly as possible.”