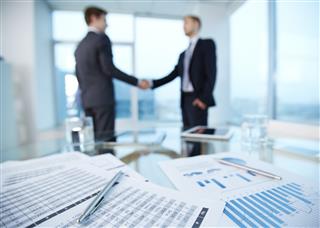 Larger food companies may increase acquisitions of smaller organic producers in the wake of Kraft Foods Group and H.J. Heinz Co.'s merger, according to analysts. The two companies could be busy dealing with the merger for the next one to two years, giving other corporations time to bulk up on natural and organic brands, reported Reuters. Both larger players and smaller targets may gain some breathing room from the deal.

Acquisitions in the organic and natural segment may be fueled by the success of General Mill's purchase of Annie's, which was credited with turning around its U.S. sales the in the company's latest quarter, according to analysts. Coca-Cola Co. is also a likely source for acquisitions as it looks for competing brands that can expand its product line. Both WhiteWave Foods Co. and United Natural Foods Inc. are prime targets for acquisition this year, according to analysts.

Sales of organic products jumped 11.5% in 2013 to $35.1 billion, according to the Organic Trade Association. The growth in the category is much stronger than the 1.5% growth for traditional consumer packaged goods reported by Boston Consulting Group during the same period.