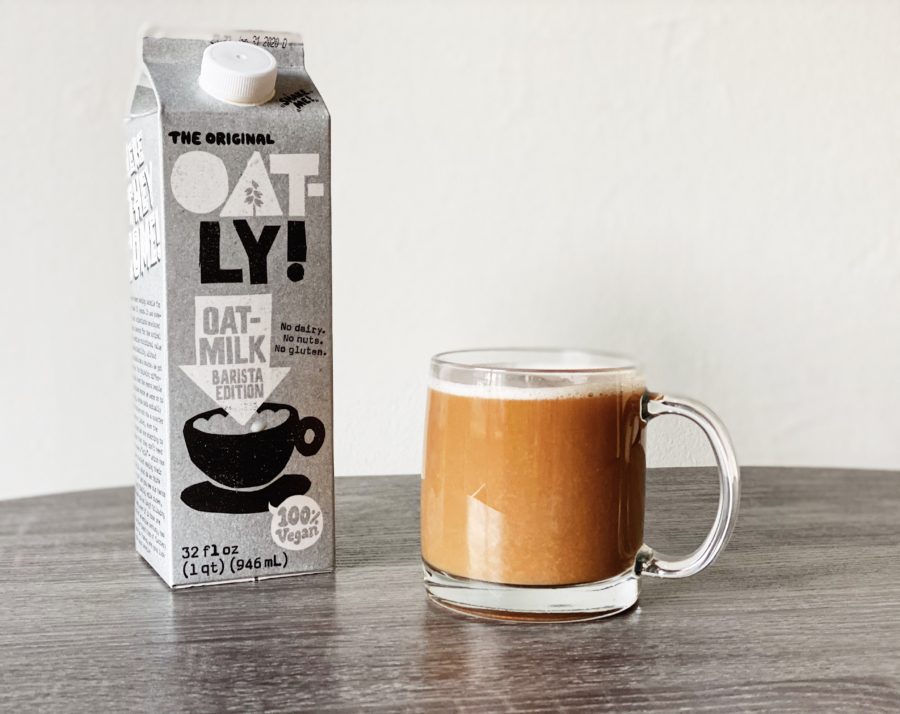 Swedish alternative-dairy company Oatly is facing protests by climate and political activists over its decision to sell a stake to Blackstone, a private equity firm that is blamed for contributing to deforestation in the Amazon, reported The Guardian (Sept. 1).

Up until recently, the oat milk brand has been favored by many non-dairy drinkers and was also considered one of the most sustainable non-dairy milk brands.

Blackstone has previously been criticized for investments in Hidrovias, a Brazilian infrastructure company, which was accused of having links to deforestation in the Amazon rainforest. Blackstone denied the accusation in a statement, which said, “The erroneous claims and mischaracterizations were blatantly wrong and irresponsible.”

Oatly is now placed in a position of defending the $200 million deal. In a statement posted on Twitter, the company said Blackstone may be an “unexpected choice,” but the investment “will help us expand our sustainable mission and create more plant-based products.”

The company added, “it also steers capital that would’ve otherwise gone into another commercial investment into sustainability instead, making their investments greener.”

However, the statement has not seemed to placate critics. The original Twitter thread’s creator, activist Laura Young, wrote: “I don’t want my money going to the destruction of the planet, and putting peoples’ lives and land at risk just so that I can have a creamy coffee in the morning!”

Over in the UK,  a new law was introduced that clamps down on illegal deforestation and protects rainforests by cleaning up the UK’s supply chains, reported The Guardian (Aug. 25).

The proposals suggest the introduction of legislation to prohibit larger businesses operating in the UK from using products grown on land that was deforested illegally. Businesses would also face fines if they fail to carry out due diligence on their supply chains by publishing information to show where key commodities come from and that they are produced in line with local laws protecting forests.

Deforestation accounts for about 11% of global greenhouse gas emissions. The proposed legislation says illegally produced commodities have no place in the UK market, but Greenpeace has called the government’s plans “seriously flawed”.

A consultation on the proposed legislation will run throughout September and seek views from UK and international stakeholders. It will also consider potential impacts on businesses and other interests, according to the Department for Environment, Food and Rural Affairs.

“The UK has a duty to lead the way in combating the biodiversity and nature crisis. We have all seen the devastating pictures of the world’s most precious forests being cleared, often illegally, and we can’t afford not to act as a country,” said international environment minister Zac Goldsmith.

Deforestation could also be tainting a fifth of EU soy imports from Brazil, according to a study published in the journal Science, reported Reuters (July 16).

The study notes that more monitoring is especially important as the country seeks to feed the world. Brazil, which produces a similar volume of soy as the U.S., is on track to become the world’s biggest soybean exporter by 2029, according to a report from the OECD and the United Nations’ Food and Agriculture Organization.