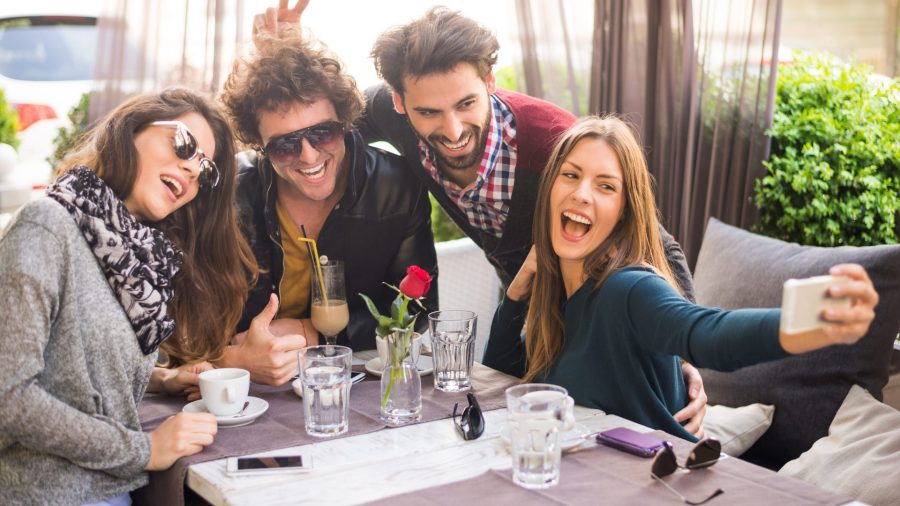 Prior to last year, David Portalatin noticed it all the time.

In his hometown of Houston, restaurant customers sought “Instagrammable moments,” in which they snapped photos of tasty-looking food and friends with whom they were enjoying an evening.

Then, the coronavirus rendered those moments few and very far between. But the restaurant “experience” – in which consumers are seeking memorable moments while dining out (or at least getting takeout food) – is coming back. Portalatin, The NPD Group’s industry advisor for the food and foodservice industries, certainly thinks as much.

“We’ve seen all kinds of evidence that fine dining has come roaring back,” Portalatin said during a webinar earlier this week hosted by DMA in conjunction with The Food Institute, which examined consumers’ current experiential spending and attitudes amid the lingering pandemic.

Prior to 2019, countries like the U.S. noticed a clear shift toward experiential spending on categories such as travel, live events, and in-person experiences, with such activities generating over $470 billion in annual consumer spending. And, while much of that spending ground to a halt over the past 18 months or so – and challenges remain – Portalatin highlighted a few reasons for optimism.

Portalatin noted that consumers have increased spending on entertainment this year. According to NPD research, average spending over the past six months rose to $858, compared to $715 during the same period a year ago. Plus, the group’s research signaled that 90% of Americans  are entertaining themselves this year by watching TV and movies.

That, Portalatin indicated, offers an opportunity for restaurants to take advantage of modern consumers’ habit of “home-centricity.”

He said that between now and the end of 2022, NPD’s outlook “is that there will be continued recovery for the restaurant space.” But, he added:

“the American consumer is engaging restaurants, especially quick-service restaurants, differently than before. Pre-pandemic, it was usually one person. … Now, that same occasion is more about a complete meal-solution for everybody that’s in a home.”

And that, he noted, is driving a shift toward more purchases of premium-price menu items, more main entrée items, and fewer beverages.

An NPD survey from September showed that 63% of respondents said they were comfortable dining out. NPD’s research also showed that, throughout 2021, consumers have slowly but steadily returned to stadiums and bowling alleys in addition to restaurants.

Still, several factors could limit foodservice’s recovery according to Portalatin, including factors such as:

That said, one of the final slides shared by The NPD Group during the webinar predicted that restaurant traffic will recover to 98% of pre-pandemic levels by the end of 2022.

So, while issues like labor shortages are giving restaurant operators headaches now, the year ahead should be a more enjoyable experience, Portalatin said.

“Many quick-service restaurant operators are already back,” he said. “There are many that are double digits ahead of where they were in 2019.” And, for those fortunate restaurants, he added, it’s largely because “they’ve really leaned into these off-premises occasions and the home meal-replacement opportunity.”