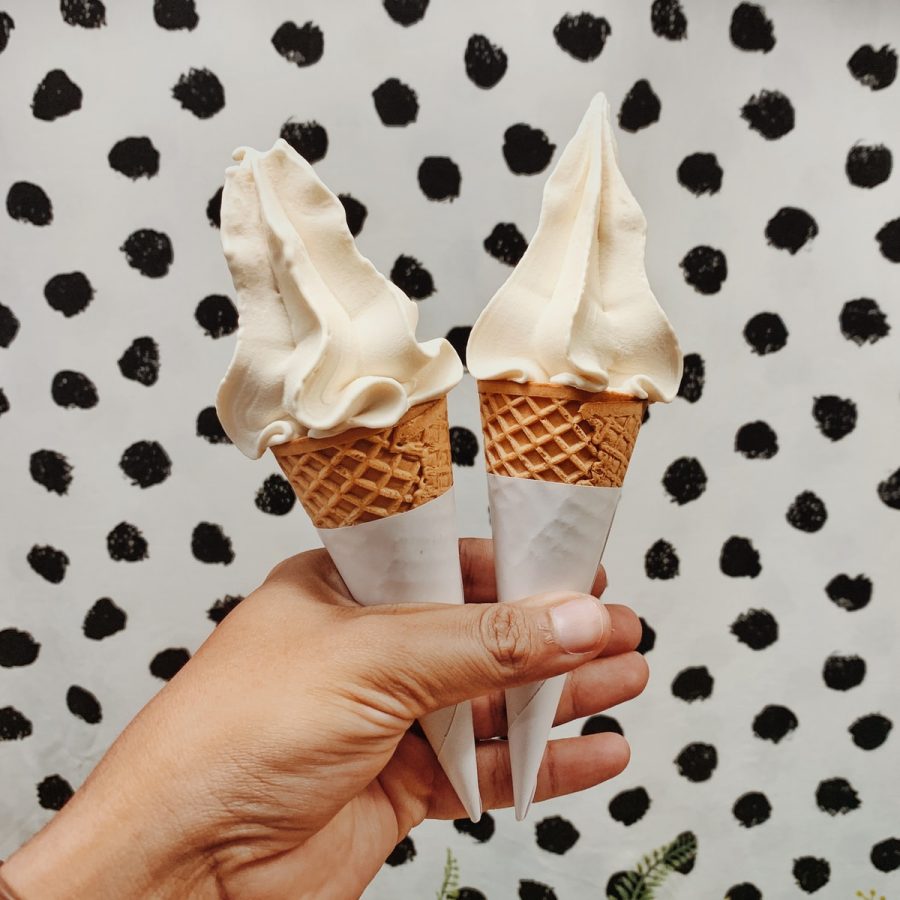 The plant-based ice cream sector is growing fast, with no signs of slowing on the horizon.

The release comes at a time when the plant-based category is booming, valued at over $7 billion with 43% growth in the past two years alone, according to PR Newswire. Not surprisingly, the growing popularity of plant-based options has spurned a spike in demand for alternative frozen treats. In fact, Global Market Insights expects non-dairy dessert sales to exceed $1 billion globally by 2024.

The KIND brand saw an opportunity in this burgeoning category and seized it.

“We tried to think differently about what we would want in a frozen treat,” says KIND founder executive chairman Daniel Lubetzky. “We discovered what was missing was an offering that tasted delicious, and delivered premium, plant-based ingredients that we can feel good about putting in our body.”

The snack brand offers a number of vegan products, but the frozen line is the company’s first exclusively plant-based product selection, according to The Beet. The ice cream items use almond milk and nut butter, with no dairy or honey ingredients.

A New Genre of Ice Cream

KIND is by no means the first player in the non-dairy frozen dessert field. Ben & Jerry’s its first four vegan flavors in 2016, including revamped classics and exclusive vegan flavors. Breyer’s also released almond-milk options as early as 2017, and So Delicious has been doing the same with oat milk since February 2019, as noted by PR Newswire.

It’s all part of a greater movement to provide customers with a greater variety of relatively nutritious non-dairy dessert products. According to Lubetsky, KIND’s recent move is aiming to “close the taste gap in health-focused aisles and the health gap in taste-focused aisles.”

Many brands are looking to achieve the same goal: featuring innovative, plant-based products on their shelves and meeting an emerging need among consumers: great-tasting desserts you can feel great about eating.