A&W started it in 1919. Then came White Castle two years later. Dairy Queen, McDonald’s and Dunkin’ Donuts followed two decades later. Now those interested in starting a new type of chain restaurant are turning their attention to ramen, the pan-Asian broth-and-noodle concoction that lends itself to myriad variations.

We’re not talking about those dry noodle packets that have kept poor college students going. We’re talking about a rich broth with noodles garnished with protein – either a meat or vegan option – and veggies.

“Ramen is the ultimate comfort food,” Vite Kitchens CEO Tim Zheng told The Food Institute. “The most popular options available … are not only loaded with tons of flavorful umami laden broths, but pair with noodles that are easy to eat. …

“Even when you do finish off the noodles, the meal’s not over: There’s broth a-plenty, letting you fill all the gaps in your stomach with the savory, delicious soup so that you never leave hungry or unsatisfied. The ever-popular kaedama, or second helping of noodles into the broth, or even asking for a bowl of rice to soak up the nourishing broths is common practice, as well.”

Executive chef John Ng, co-owner of ZB Restaurant Group, said ramen began gaining popularity in the mid-1980s, noting the product is highly customizable, yet setup requires less of a kitchen footprint than other types of restaurants.

Technomic data estimates 3.5% of restaurants serve ramen, Restaurant Business reported. Interest has been growing over the past half decade, with mentions of ramen entrees growing more than 32% during the period, mostly at full-service restaurants.

“The No. 1 driver behind the ramen trend is that people spent two years indoors watching programs like ‘Chef’s Table,’ ‘Somebody Feed Phil’ or ‘Ugly Delicious,’” said Paul Kushner, CEO of My Bartender, who owned a restaurant for a decade in Southampton, Pennsylvania.

“David Chang of Momofuku fame is a big television personality with many Netflix series and appearances, and the insight into his process and food has made foods like ramen seem approachable to people who previously thought it to be too exotic. American audiences are now being exposed to American chefs like Chang or Ivan Orkin with a passion for ramen and are excited to try it.”

Restaurant Business reported Jinya Ramen Bar, based in Los Angeles, already has opened 50 locations, most of them franchised. The company expects to open 15 more by the end of the year and a total of 100 within three years.

Mary King of Fit Small Business said she believes U.S. consumers “are definitely ready for a Chipotle-style ramen chain that would allow them to easily build their own signature ramen bowls. With the right steam table configuration and the right broth recipe, it is completely do-able.”

Can a nationwide ramen chain succeed?

“If I wanted to make this [a ramen chain] feasible, I would watch anime and each location would be themed around a different anime. Now you’ve become a destination spot with a schtick and a built-in community and that is hard to beat,” chef Chris Martin, founder of Savor The Passion, suggested.

“I’d say there’s definitely potential to make a national chain, especially as a franchise owner. Ramen has two huge benefits: It’s pretty low cost to make (the meat is the most expensive part and they rarely include more than 4 ounces), and ramen is extremely fast to make if you have a minimal degree of skill, which means the kitchen staff won’t be too expensive and you’ll be able to turn tables more quickly.” 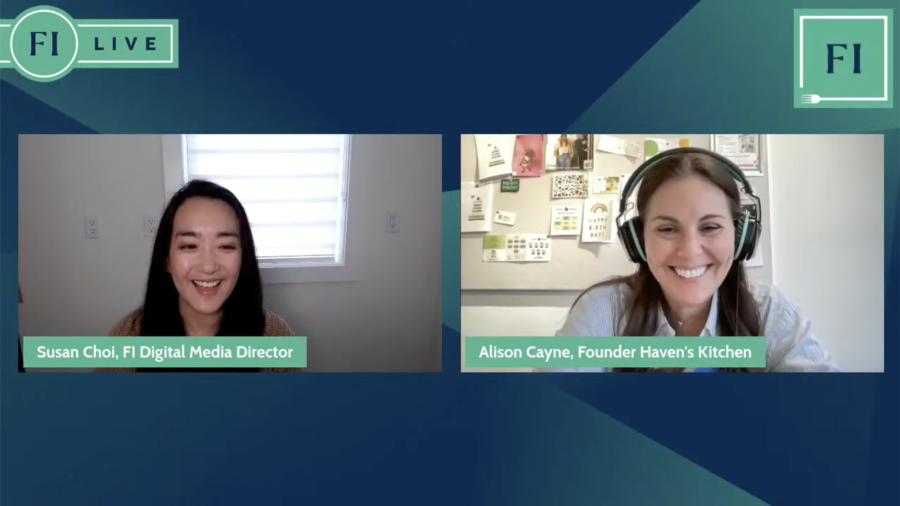