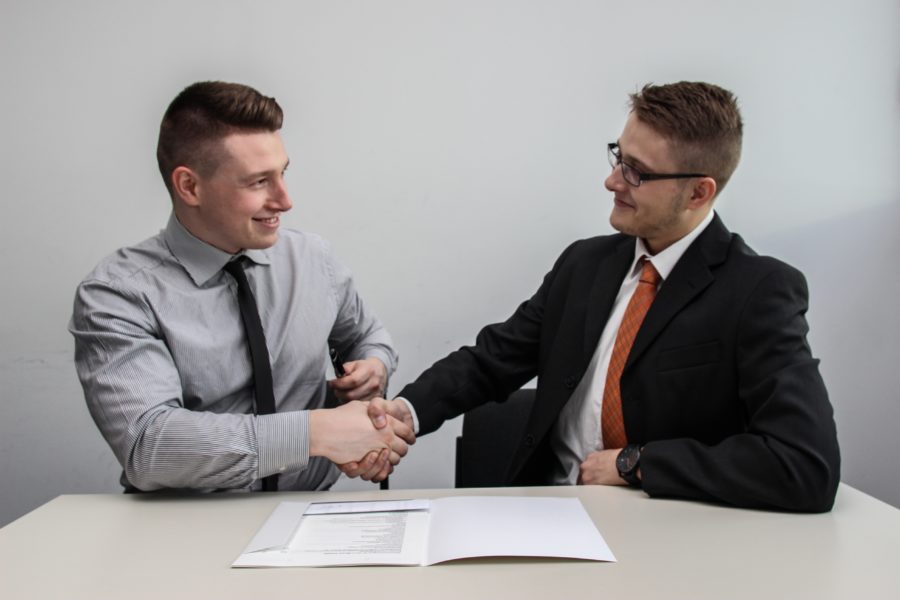 Competition for workers is intensifying with President Biden raising the federal contractor minimum wage to $15 an hour, Amazon, which already pays a minimum wage of $15 an hour, awarding increases of as much as $3 an hour and both McDonald’s and Walmart joining an effort to increase opportunities for people with criminal records.

Biden issued an executive order this week raising the federal minimum wage to $15 per hour, meaning any company with a federal government contract would have to pay workers at least that much. In his address to a joint session of Congress, Biden told lawmakers, “No one — no one working 40 hours a week — no one working 40 hours a week should live below the poverty line.”

Amazon took that step in 2018 and announced in a blog post (April 28) it would raise the bar even higher, setting aside $1 billion to give 500,000 workers raises ranging from 50 cents to $3 an hour – that’s in addition to bonuses and incentives already paid to some workers. The announcement came just weeks after workers at Amazon’s Bessemer, Alabama, warehouse voted against joining the Retail, Wholesale and Department Store Union.

Additionally, the internet giant is looking to fill tens of thousands of jobs across the country, something that will strain the pool of workers on the low end of the pay scale even further.

The staffing scramble is especially hard on restaurants that depend on keeping labor costs in check to survive. As The Food Institute reported (April 8), restaurants have had to rely on upward mobility as an incentive to negate the pressure to raise wages.

The next move may be revising hiring standards. The Second Chance Coalition, which includes the likes of JPMorgan Chase & Co., McDonald’s Corp. and Walmart Inc. are pushing companies to provide employment opportunities for people with criminal records.

As many as a third of U.S. adults have criminal records. The coalition says just 5% of managers and 3% human resources professionals say their companies actively recruit people with criminal records.

Kevin Harrington, CEO of Joblist, told The Food Institute in an email that committing a crime should not mean “a lifetime exclusion from most jobs” and called company decisions to take a second look at people with criminal records “a great way for employers to fill positions in a tight labor market while also doing some good.”

A recent study on Joblist indicated 30% of restaurant and hospitality workers switched out of the industry during the pandemic. Harrington said the industry has had to get creative to reattract workers.

“We have seen restaurants experiment with a variety of other creative approaches. These include interview compensation, signing bonuses, wage increases, free college tuition, and the expansion of paid benefits like sick and parental leave. Although social media and other outreach strategies can be effective at times, offering financial incentives typically makes the biggest difference,” Harrington said.

Dan Sines, CEO of the HR platform Traitify, said companies competing in the low end of the labor pool make the mistake of unduly complicating the application process when streamlining it to just a few questions would do.

“Restaurants ought to audit their application to find what is truly necessary. The goal should be to ask the minimum amount necessary to get a candidate to the next stage in the hiring process. It creates a more efficient process for HR teams and a better candidate experience,” Sines said.