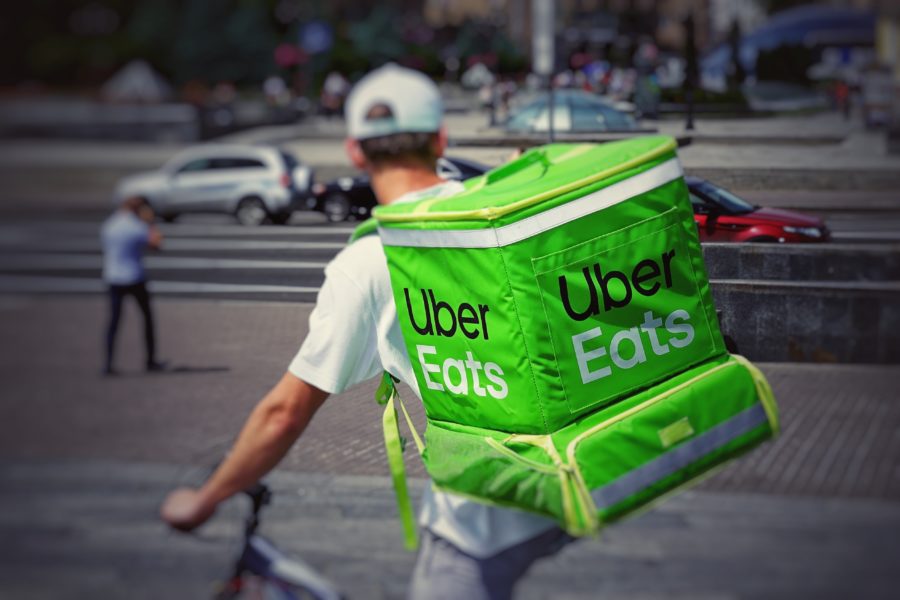 The flat fees, ranging from $0.30 to $2, will take effect on Dec. 21. This comes as a new gig economy law, which Uber and other driver services spent millions pushing to pass, is implemented this week.

In November, Californians voted to pass Prop 22, which exempts companies such as Uber from having to classify their gig workers in the state as employees entitled to rights and protections such as workers’ compensation, unemployment insurance, family leave, or sick leave.

“California has spoken and millions of voters joined their voices with the hundreds of thousands of drivers who want independence plus benefits,” the Yes on 22 campaign said in a statement. “Prop 22 will protect drivers’ preference to be independent contractors with the flexibility to work when, where, and how long they want.”

Prop 22 allows drivers to continue to be treated as independent contractors with some benefit concessions granted by the proposition such as a minimum earnings guarantee based on “engaged time” when a driver is fulfilling a ride or delivery request.

Uber’s drivers will receive $0.30 reimbursement per engaged mile and be enrolled in an injury protection plan. Starting next year, those with 15 on-trip hours per week will also get a stipend for healthcare.

The benefits will be funded by consumers paying a “California Driver Benefits Fee” that varies by city and by service, according to the company. For food deliveries through Uber Eats, fees range from $0.99 per order in Los Angeles to $2 per order in San Francisco.

At the end of November, Chicago’s city council approved a 15% fee cap for what third-party delivery companies can charge restaurants after previously allowing them to collect their full fees during the summer and early fall, reported Eater (Nov. 23). The cap is temporary, with the city planning to lift it after the pandemic comes to an end.

The next city to do so may be Baltimore as the city considers the move, reported The Baltimore Sun (Dec. 16). The proposed bill written by Democratic Councilman Eric Costello is set to be introduced at the council’s next meeting on Jan. 11 and would cap fees at 15%, regardless of the business model the vendor uses.

Costello said the need for the bill has become more critical with a city ban on indoor and outdoor dining that went into effect on Dec. 11.