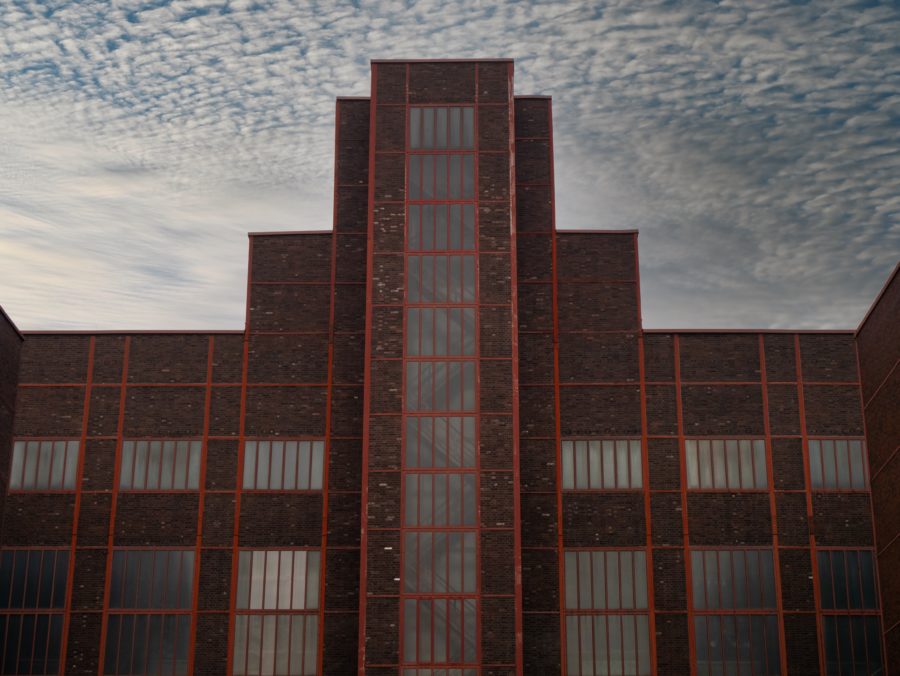 A new series of projects will build multistory greenhouses inside affordable housing developments to provide jobs that pay $15 an hour.

Vertical Harvest, the company behind the affordable housing concept, will soon break ground on a building in Westbrook Maine, reported Fast Company (Feb. 18). Similar developments will follow in Chicago and Philadelphia.

“Bringing the farm back to the city center can have a lot of benefits,” said Nona Yehia, CEO of Vertical Harvest in the Fast Company report. “We have in this country converging economic, climate, and health crises that are rooted in people’s access to healthy food, resilient, nourishing jobs, and fair housing…And we saw this as an urban redevelopment tool that has the potential to address all three.”

The buildings feature a ground level that offers community access, while the greenhouse takes up the second through fourth floors and could grow nearly a million pounds of produce a year. In each location, residents will be able to buy fresh produce on-site, and the company plans to let others in the community buy greens directly from the farm.

Vertical Harvest will sell to supermarkets, restaurants, hospitals, and other large customers, but also plans to subsidize 10-15% of its harvest for local food pantries and community organizations.

As the company continues to expand to cities around the country, it will create new jobs for people who might have otherwise had difficulty finding work. “Part of this is providing healthy, nutritious food,” Yehia said, “but also jobs at livable wages. We’re positioning all of our firms to address the new minimum wage level of $15 an hour with a path towards career development.”

FURTHERING THE FIGHT FOR $15

The minimum wage appears to be headed toward $15 in much of the U.S., and some food businesses are embracing it while others, like restaurant operators, are largely opposing it due to concerns that the wage spike would cut into their already thin profit margins.

In a recent McDonald’s investor call, CEO, Chris Kempczinski expressed optimism that the chain could handle wage increases. On the other hand, The National Grocers Association is pushing back against the inclusion of the $15 minimum wage proposal in the budget reconciliation package, reported Specialty Food News (Feb. 12).

That could make job offerings from employers like Vertical Harvest – at $15 per hour – all the more appealing to job-seekers.