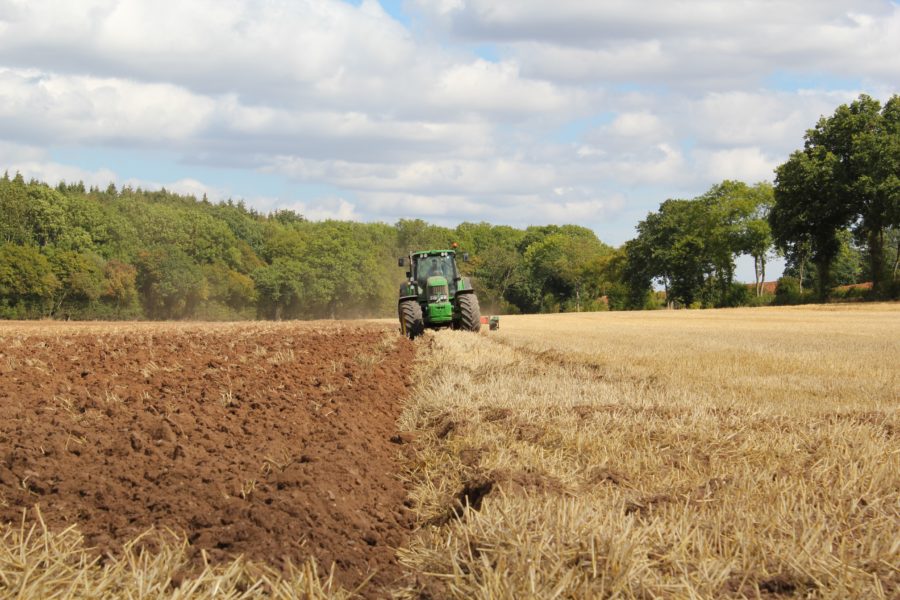 Each February, Black History Month not only celebrates the achievements of African Americans, but also highlights some of the mistreatment African Americans have endured over the course of our history.

Perhaps it’s appropriate, then, that the struggle of Black farmers is being brought to the nation’s attention by Washington lawmakers.  Black farmers made up 14% of the U.S. farming population in 1910 but today account for just 1.4%.

Last week, lawmakers introduced two bills aimed at helping African American farmers: the $5 billion Emergency Relief for Farmers of Color Act, which would provide direct payments to minority farmers, and the Justice for Black Farmers Act, which would establish a new agency within the USDA to purchase land and convey land grants.

Katherine Ferguson, USDA chief of staff, said the legislation “will bring much-needed economic assistance during the pandemic and begin to advance equity for farmers of color.”  She added that the legislation will “address the immediate need for debt relief among those who have been marginalized…while also advancing long-term issues such as heirs’ property, tackling the root cause of discrimination via an Equity Commission, and investing in building back a new generation of farmers of color.”

In addition to providing financial assistance, the Emergency Relief for Farmers of Color Act would provide legal assistance, plus grants and loans to improve land access. The Justice for Black Farmers Act, meanwhile, would create a new Socially Disadvantaged Farmer and Rancher Bank to offer new avenues of lending for farmers.

Large sections of the U.S. have experienced significant declines in African American farming in recent decades. So much so, that John Boyd Jr., the president of the National Black Farmers Association, said Blacks are “facing extinction as active farmers in this country,” reported U.S. News & World Report. (Feb. 2).