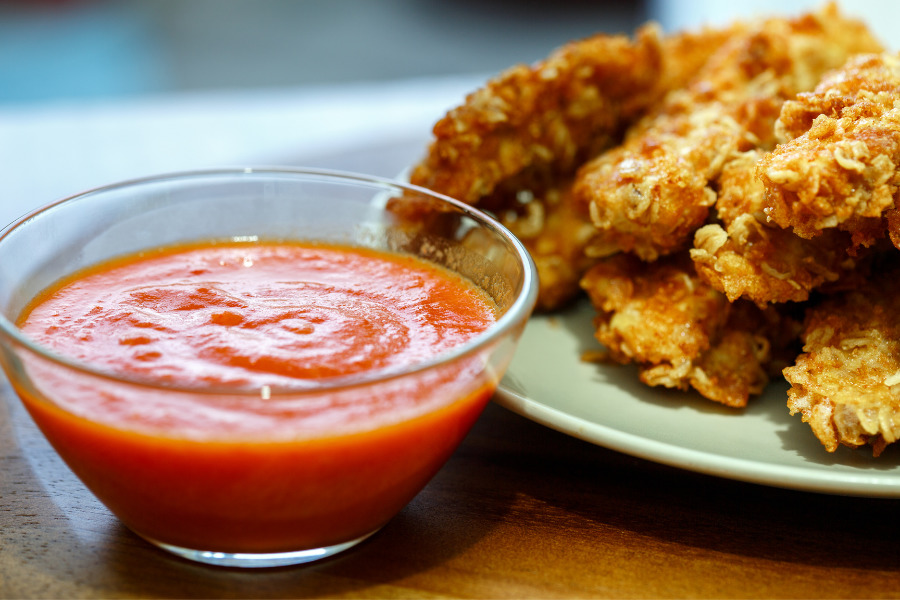 The company, which already owns the Frank’s RedHot and Old Bay hot sauce brands, reported an 8% sales increase its latest quarter as consumers continued to eat more at home.

Cholula’s annual net sales are about $96 million and are expected to grow in the mid-to-high-single digits in an environment beyond the pandemic, according to McCormick. The deal is likely to be completed by the end of this year and is expected to add to McCormick’s adjusted earnings per share in 2021.

Hot sauces have become popular in recent years. This can be attributed, in part, to the growing popularity of spicier cuisines such as Thai and Szechwan.  Spicy snacks such as Flamin’ Hot Cheetos and Takis are also popular with younger consumers in particular.

Kellogg’s recently got in on the trend with the launch of spicy Pringles, reported Delish (Nov. 12).

The new Pringles Scorchin’ lineup adds fiery heat to three Pringles originals: Cheddar, BBQ, and Chili & Lime. The chips are deigned to deliver a bold flavor followed by a heat that builds over time. The flavors will be available through a limited release in retailers nationwide beginning in December with a full release, including Grab & Go size, in 2021.

For McCormick,  the Cholula acquisition is fitting since its latest Flavor Forecast included the category “Spicy (R)evolution.”

It breaks the category down into three subgroups, the first being “Chilies Obsession.” Chilies to watch included Aji Amarillo, Guajillo, Tien Tsin, and Chilie de Arbol.

Fans of chilies are in luck as a recent study by researchers at the Cleveland Clinic in Ohio found that those who ate chili pepper had a 26% reduction in death from heart-related causes, a 23% reduction in cancer death and a 25% reduction in all-cause mortality during the study period, reported U.S. News (Nov. 9).

The last part of the category is “Sweet on Pepper.” “After hiding in plain sight for so many years, pepper is finally capturing the spotlight,” writes the company. “Its up-front bite and lingering sensation offer the next wave of intense, pungent flavor.” 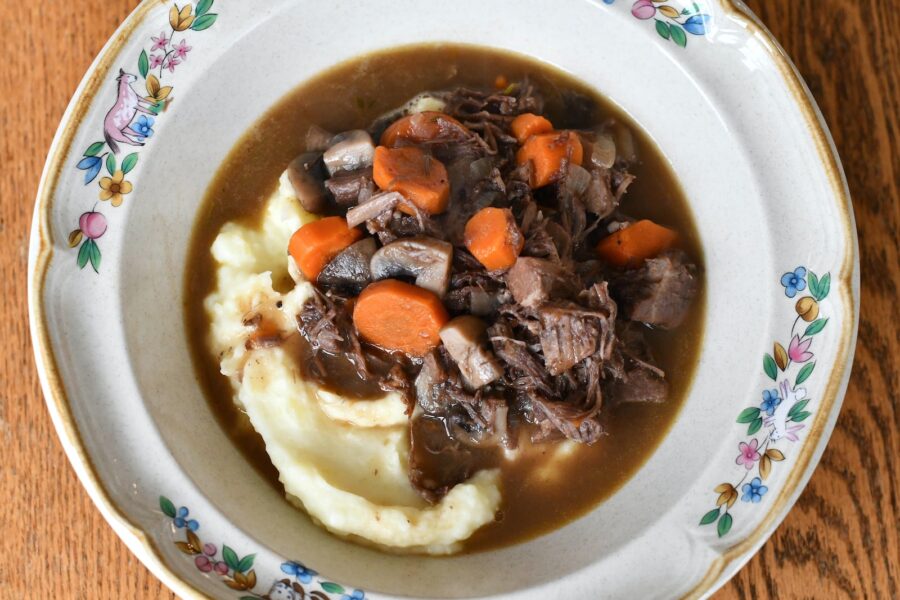