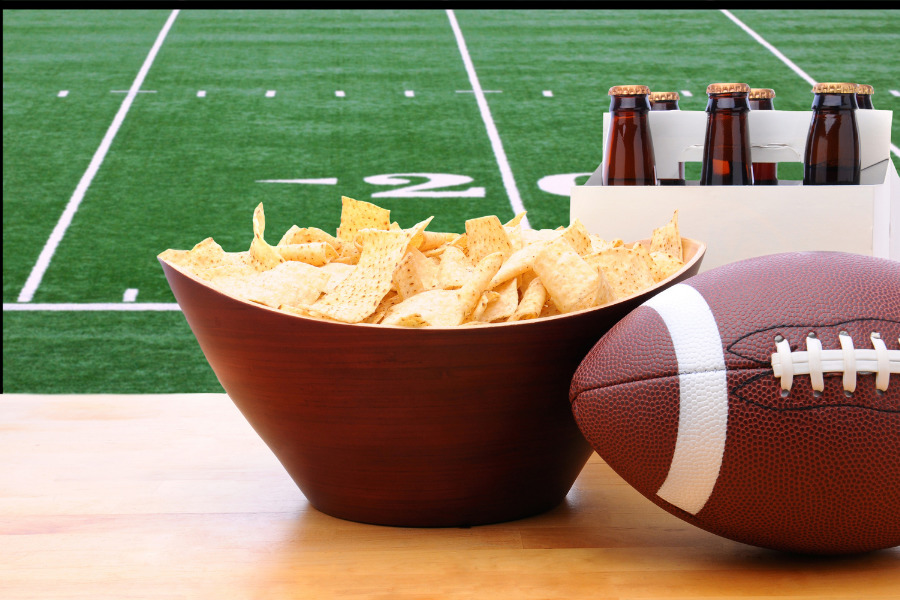 Some upstart brands that saw strong sales in 2020 will keep the momentum going by airing Super Bowl advertisements for the very first time. Other, more established brands are directing traditional ad budgets for the game elsewhere.

Pepsi and Coca-Cola were among the first food brands to announce they were not running TV ads during the Super Bowl. Variety first reported that Pepsi would not run traditional ads for its flagship soda and would instead double down on its existing 12 minutes in the Pepsi Super Bowl Halftime Show, according to VP of marketing Todd Kaplan. Coca-Cola later followed up with an announcement that it would not run adds during the game.

Budweiser is now joining Coke and Pepsi in sitting out on Super Bowl ads. The “King of Beers” will instead donate the money it would have spent on the ad to coronavirus vaccination awareness efforts, reported The Washington Times (Jan. 25) Parent Anheuser-Busch still has four minutes of advertising during the game for its other brands.

Avocados from Mexico will also forgo advertising during the game altogether— the first time in six years.

Meanwhile, DoorDash plans to advertise in the Super Bowl for the first time as part of a larger marketing campaign, reported The Wall Street Journal (Jan. 22). The advertisement will feature Daveed Diggs and Sesame Street Muppets, reimagining the “People in Your Neighborhood” song from Sesame Street, highlighting the different items consumers can get from stores in their communities via DoorDash.

DoorDash has allocated at least $20 million to back the campaign that starts with its Super Bowl debut, according to Kofi Amoo-Gottfried, VP of marketing for the company. “We want to reshape how people think about DoorDash,” said Amoo-Gottfried in a statement reported by The Wall Street Journal. “What’s a bigger stage than the Super Bowl to start doing that?”

The delivery company joins several other brands that did well in 2020 and are buying Super Bowl ads for the first time, including Fiverr International Ltd. and Scotts Miracle-Gro Co.

Chipotle is also running its first SuperBowl ad this year to highlight the farming practices of its suppliers, reported CNBC (Jan. 25). The company aims to use the ad to keep customers coming back by focusing on its “food with integrity” pledge and how it sources its ingredients.

“We want to use this massive platform to help shift attention toward creating positive change for the challenges our food system faces and educate consumers on how they can make a difference,” Chief Marketing Officer Chris Brandt said in a statement.