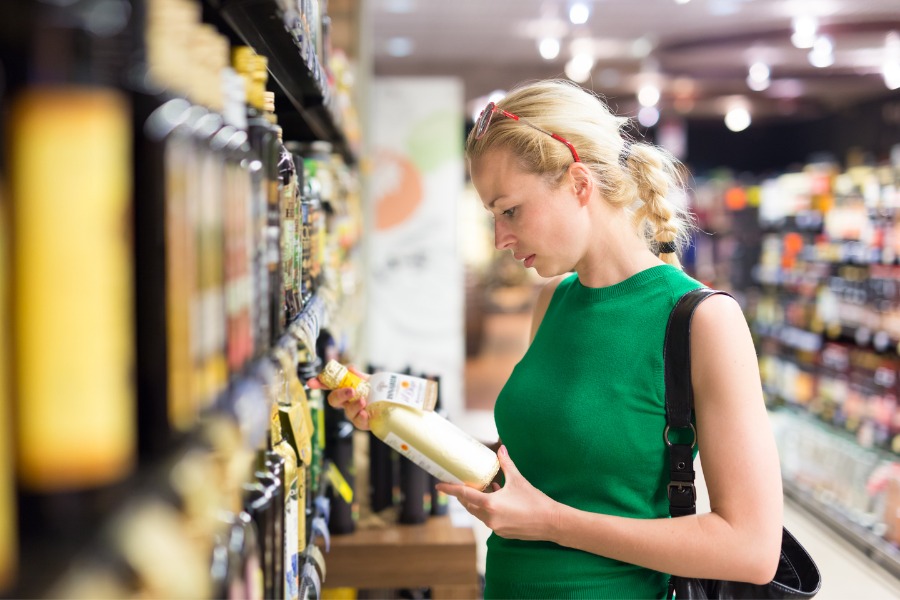 Food companies have been in hot water recently over their product labels either misleading consumers or not providing enough product information.

Frito-Lay faces at least two lawsuits over the flavor of its chips. After West Coast lawyers recently sued Ruffles over its cheddar and sour cream-flavored chips, a New York firm has filed a suit over its baked version with an identical theory, reported Legal Newsline (Sept. 23).

The latest suit, filed Sept. 11, says the company shouldn’t refer to the chips as cheddar and sour cream flavored and shouldn’t put a dollop of sour cream and a wedge of cheese on the bag.

“Consumers are misled by the Product’s representation as ‘Flavored’ because this gives them the impression that actual sour cream is the source of the flavor,” the lawsuit says. “However, the Product’s sour cream flavor is provided by artificial flavor, in the form of synthetic diacetyl.”

Frito-Lay is currently fighting the California lawsuit that indicated the company should have added “artificially flavored” on the front of the bags. The company claims the suit is “a textbook example of a complaint unsupported by reasonable investigation.”

Sheehan & Associates, which has filed dozens of similar lawsuits, says the company’s vanilla flavor is artificial and not the product of real vanilla. The suit adds that calling it “all natural” is also misleading.

“In a product with a characterizing flavor of vanilla, the designation of an ingredient as ‘natural flavor’ means it is a combination of vanilla and non-vanilla flavor, known as ‘Vanilla With Other Natural Flavors,’” the lawsuit states. “The purpose of not providing for the designation of ‘Vanilla WONF’ was to prevent consumers from being misled by a small amount of vanilla, boosted by artificial vanilla flavors, including vanillin, maltol and piperonal.”

Rita’s Margaritas are among the products named in the class action lawsuit filed in New York federal court by Tanya Cooper and Joseph Rose. Cooper said she bought a 12-pack of Lima-A-Rita and was surprised to find it did not contain tequila.

“Ms. Cooper’s belief was reinforced by the salted margarita glass displayed on the packaging,” the suit says. “Moreover, nowhere on the packaging did Ms. Cooper see a disclaimer or any other statement indicating that the Margarita Product does not contain tequila, or that the product is just a flavored beer.”

“Consumers do not expect a food labeled with the unqualified term ‘Strawberry’ to contain fruit filling ingredients other than strawberry, and certainly do not expect pears and apples, as indicated on the back of the box ingredient list,” the suit says.

The lawsuit also claims that labeling the product as strawberry violates consumer protection rules, noting a red color is added to give the filling the appearance of being made from strawberries.

The lawsuit states the grocery store chain is in violation of FDA regulations that require labels with nutrition facts. The case includes photos of examples like muffins and cookies.

“Despite being notified of their nutrition labeling requirements, Fresh Market has continued to ‘skirt’ their legal obligation to the law and to the American public,” the suit says. “The manner that Fresh Market places their bakery products for sale is important in defining its responsibility.”