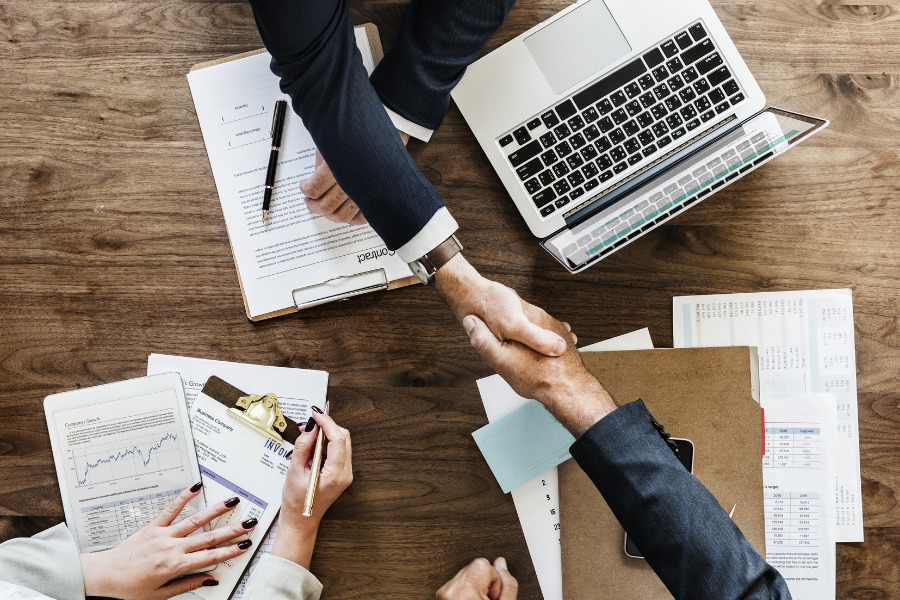 Employers across the U.S. decreased hiring in December, as COVID-19 cases were up and cities reimposed business restrictions.

Throughout the month, job losses were largely concentrated among restaurants, bars, hotels, casinos, and other entertainment venues, according to an Associated Press report. December was the roughest month for those sectors since last April, when nationwide shutdowns led to 7.6 million layoffs.

Here’s a closer look at statistics released Friday from The U.S. Bureau of Labor and ADP:

Total nonfarm payroll employment declined by 140,000 in December, and the unemployment rate was unchanged at 6.7%, according to the U.S. Bureau of Labor Statistics. The decline reflects the recent increase in COVID-19 cases and efforts to stop the spread.

Meanwhile, retail trade added 121,000 jobs in December, with nearly half of the growth occurring in the component of general merchandise stores that includes warehouse clubs and supercenters (+59,000). Growth also occurred in food and beverage stores at +8,000. Retail trade employment is 411,000 lower than in February 2020.

ADP reported slightly different results in its National Employment Report. ADP found that nonfarm private sector employment was down 123,000 from November to December on a seasonally adjusted basis.

The goods-producing sector was down 18,000, while manufacturing was down 21,000. Furthermore, the leisure and hospitality sector was also down, by 58,000.