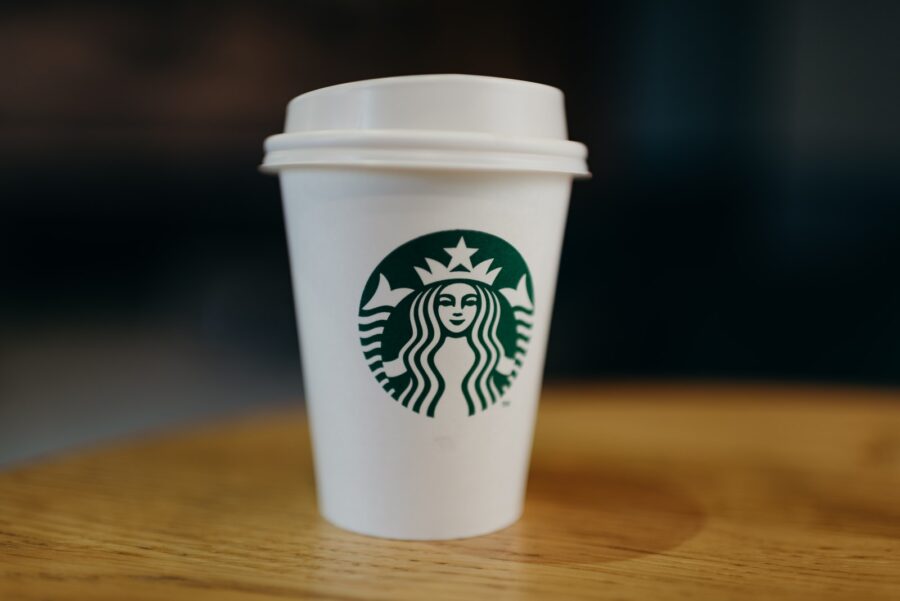 After more than a decade of rapid growth, Starbucks is retrenching, closing several U.S. outlets due to security concerns, selling off its Russian assets, and reportedly exploring the sale of U.K. properties amid shifting customer preferences and stiff competition.

Starbucks CEO Howard Schultz revealed in a leaked video the Seattle coffee giant would be closing 16 U.S. stores permanently because of drug use and other disruptions in its cafes, The Wall Street Journal reported (July 12). Seattle and Los Angeles will each lose six stores while two are closing in Portland, Oregon, and one each in Philadelphia and Washington, D.C. Of the 16, two are unionized and workers at a third had petitioned to do so. The company denied, however, the closures had anything to do with unionization efforts.

The Times of London reported (July 16) Starbucks is exploring the sale of its more than 1,000 coffee shops in the U.K., the result of competition from such rivals as Pret A Manger, Tim Hortons and Costa. The report comes on the heels of the company’s decision to off load its assets in Russia to restaurateur Anton Pinsky.

But is the company’s retrenchment a sign of trouble or a strategic repositioning ahead of a possible recession later this year?

Deaver Brown, CEO of Simply Media and a former product manager for Birdseye’s CoolWhip, told The Food Institute now is the perfect time for Starbucks to tighten its focus.

“They are fine,” Brown said. “Remember that their primary competition is small shops that are disappearing rapidly, so they are winning by subtraction.” Add to that, he said, the company sees 70% of its sales and income coming from grocery sales and drive-thru business.

Others told The Food Institute, however, they’re not so sure that’s the case, citing problems with Starbucks’ app and labor issues, as well as competition from Caribou Coffee.

Financial adviser Ethan Caffrey of Storific.com said Starbucks’ struggles are not reflective of the restaurant industry as a whole. Rather, the company put itself in a position to fail.

“Their mobile orders are causing chaos for employees and customers. As a result, Starbucks is suffering from staff shortages, which leads to select stores cutting down on store hours,” Caffrey noted.