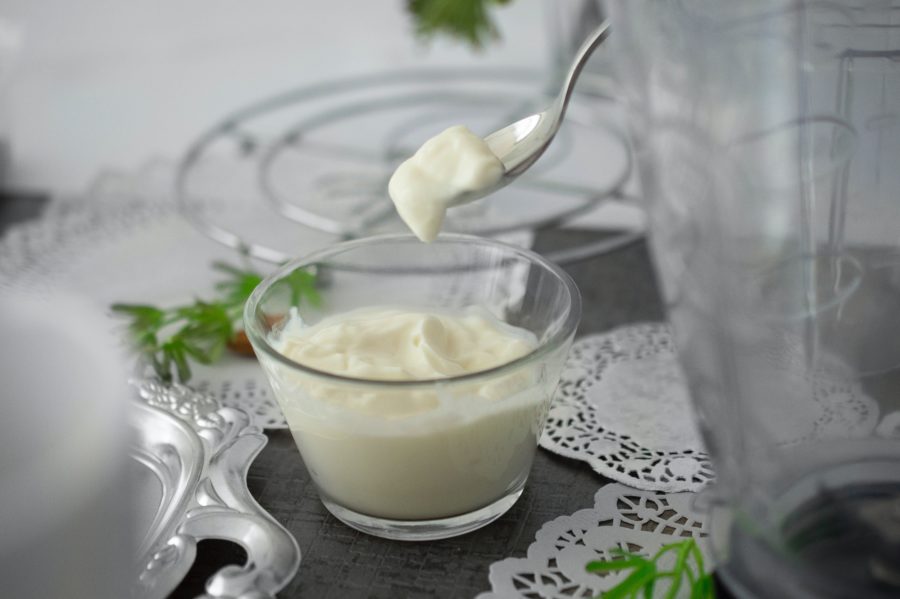 Manufacturers of traditional dairy yogurts are increasingly selling and moving toward plant-based options.

Here’s a look at all the industry trends that are rapidly reshaping the yogurt market.

General Mills recently announced that it has entered into a memorandum of understanding to sell its 51 percent controlling interest in Yoplait S.A.S. to French dairy cooperative Sodiaal in exchange for full ownership of the Canadian Yoplait business and a reduced royalty rate for use of the Yoplait and Liberté brands in the U.S. and Canada.

Following the completion of the transaction, expected at the end of 2021, Yoplait S.A.S. would operate yogurt businesses in France, UK and other markets.

Last October, Danone announced plans to sell its remaining 6.6% stake in probiotic yogurt brand Yakult to shore up its balance sheet, according to Reuters. Barclays analysts said the sale would help Danone focus expansion of plant-based dairy in Europe and the Americas behind its key brands Alpro and Silk.

The brand is moving toward plant-based dairy with the launch of a line of plant-based coffee creamers called Honest to Goodness. The brand is an attempt to appeal to younger consumers who are looking for transparent ingredient sourcing, reported CNBC (March 15).

Meanwhile, Danone’s CEO and chairman Emmanuel Faber recently stepped down after a clash with investors, as noted by The Wall Street Journal (March 15). His leadership of the company came under scrutiny when activist investor Bluebell Capital Partners in London and Wisconsin-based investor Artisan Partners called for him to step down, citing the company’s underwhelming share price and underperforming dairy and water brands.

The Paris-based company was hit hard by the pandemic, reporting a drop in sales for 2020. Despite buying U.S. dairy-alternative brand WhiteWave for $10.4 billion in 2016—which more than doubled its North American business—Danone has been losing market share to smaller rivals.

Now, Danone is looking for a new CEO, and it appears to be a tough sell. 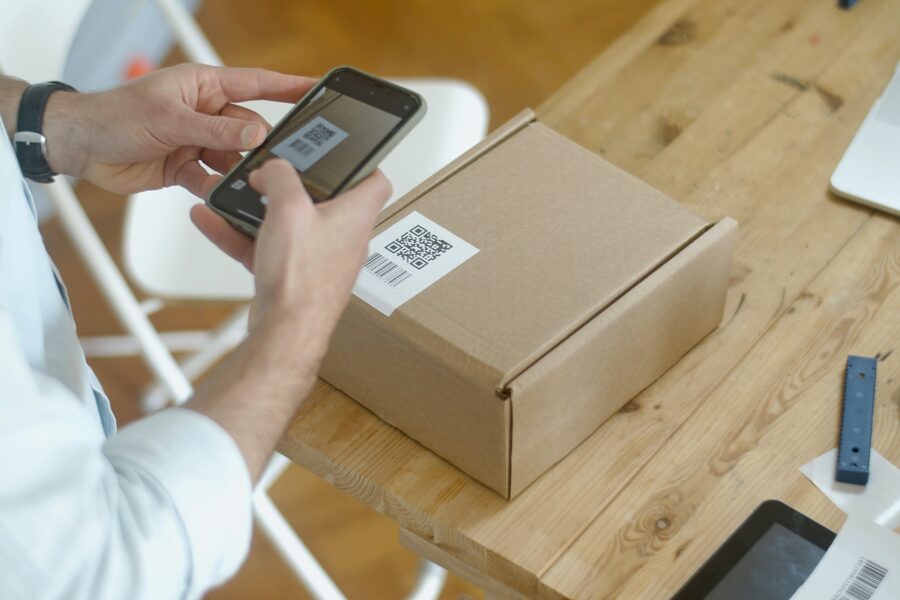