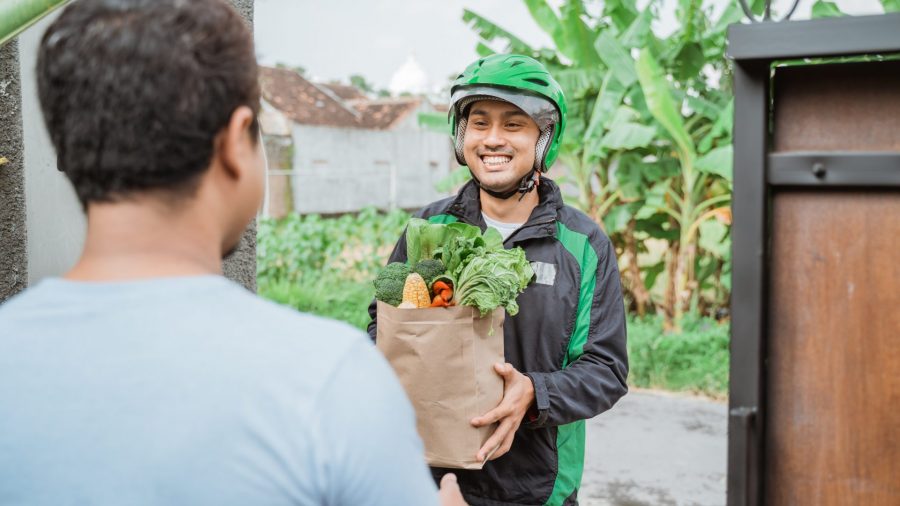 Instacart is developing a media retail network ahead of its highly anticipated public offering and is positioned to raise ad revenue by 30% — or $700 million — in 2022, reported The Wall Street Journal (July 14).

Over the past year, food-delivery platforms have struggled to turn consistent profits, even as revenue has skyrocketed. Creating in-app real estate for digital advertising is one way to close that gap while strengthening a platform’s value proposition.

“The key element of a strong retail marketing platform is the ability to drive a unified customer experience across loyalty, commerce, incentives, and media,” Craig Rosenblum, VP for the Center of Excellence at Inmar Intelligence noted in a recent Food Institute webinar. “Layering those things together to provide a unique, integrated shopping experience will drive loyalty and bring those shoppers back to your brand.”

“The idea of someone else running the company never crossed my mind,” Mehta told Forbes. “But when I came to the conclusion that this would be a better longer-term decision for our future business, the decision became easy.”

National consumer brands are investing $15-$25 billion into digital advertising inventory with retail giants like Walmart, Target and Kroger, according to Inmar Intelligence data from The Future of Food Retailing webinar.

“The average investment for retail media networks on-site vs off-site is now 40 – 60%,” said Rosenblum. “The reality is this will continue to grow.”

In addition to strengthening value proposition, high-margin digital ads can compensate for slower growth in other areas, a concern for delivery platforms post-pandemic.

With a decade of experience monetizing Facebook through web advertisements, Simo’s leadership could have a lasting impact on the food delivery industry. The social media tech giant had a gross margin of over 80% last year, thanks to its ad-dominant business model.

As for Instacart, the ROI for advertisers is already there for Simo to build upon and scale. “There’s literally an advertising product inside people’s cart, which is the holy grail in advertising,” Simo told Forbes. 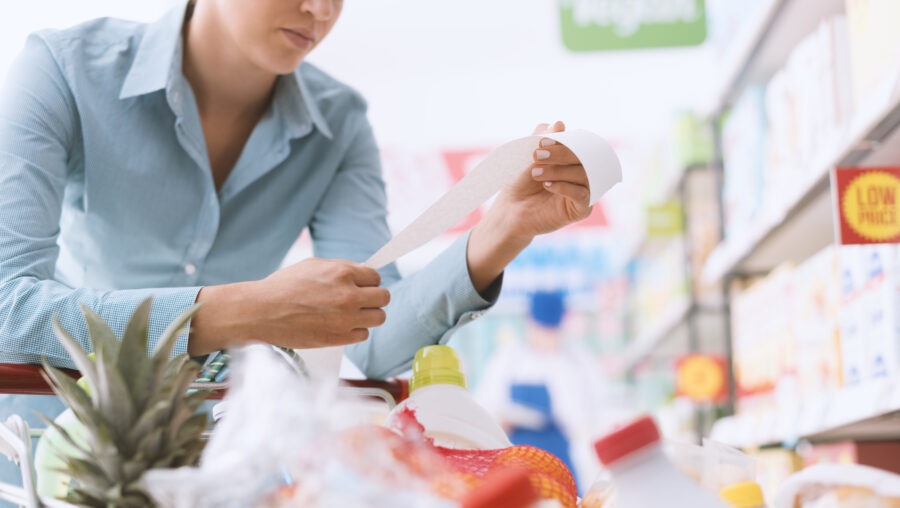 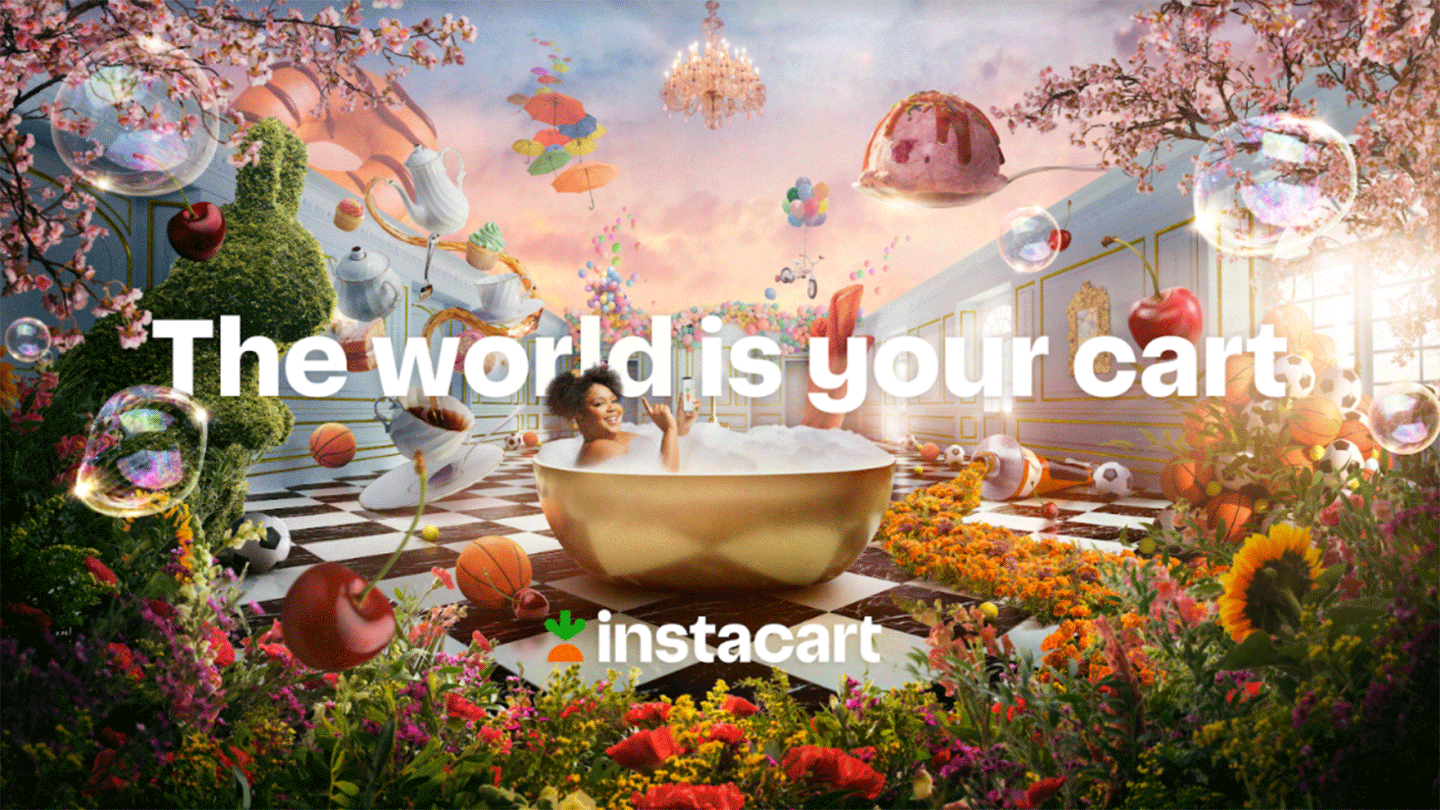