Inclusion is one of those buzzwords that has gained prominence in recent years, but in practical terms, those with disabilities often have been left out. Now food manufacturers are taking another look, including braille labels and larger fonts on their packaging.

Currently, approximately 2% of the world’s population is blind. Canadian chocolatier Purdys decided to tap this market during the holiday shopping season, affixing a braille legend for its confections. Marketing manager Julia Cho told the CBC (Dec. 25) the first run sold out within hours online.

“Individuals with disabilities are one of many groups that until recently have been overlooked. … Food and beverage manufacturers are more aware and eager to reach new audiences,” Amy Marks-McGee, founder of the consulting group Trendincite, told The Food Institute. “For this reason, Braille is beginning to appear on food packaging and brands are designing inclusive packaging for visually impaired people.”

Kellogg’s partnered with the Royal National Institute of Blind People and Co-op supermarket in the U.K. to create cereal boxes to allow smartphones to detect and play back labeling information. The technology was unveiled more than a year ago to mark World Sight Day. The NaviLens technology allows an individual to just point a smartphone at a code from as far as three feet away.

“Since the implementation of braille on food package labels, there has been a significant number of cases where this change has made a difference in the lives of someone who has a disability,” Schlette said. “When people with disabilities can begin to understand what is on their food packaging, it can make it easier for them … to make healthier choices.”

“For example, Starbucks has five Signing Stores for the hearing impaired. One is in Washington, D.C., and the other four are in Asia.

“I expect more consumer-packaged brands and QSRs to team up with organizations that empower visually and hearing-impaired consumers,” she said.

Scott McKinney, head of marketing at Debt Bombshell, said the drive for inclusiveness also gives businesses a chance to change their marketing perspective.

“When a company decides to be inclusive, it gives the team chances to think of creative ways to re-market and gain attention,” McKinney said. “This is what appears to be happening right now. Putting braille to food packaging allows a brand to re-market to those individuals who rely on braille for reading.

“It does not only make them look caring and attentive to their customers’ needs, it also creates a societal impact on one’s choice when shopping for goods.” 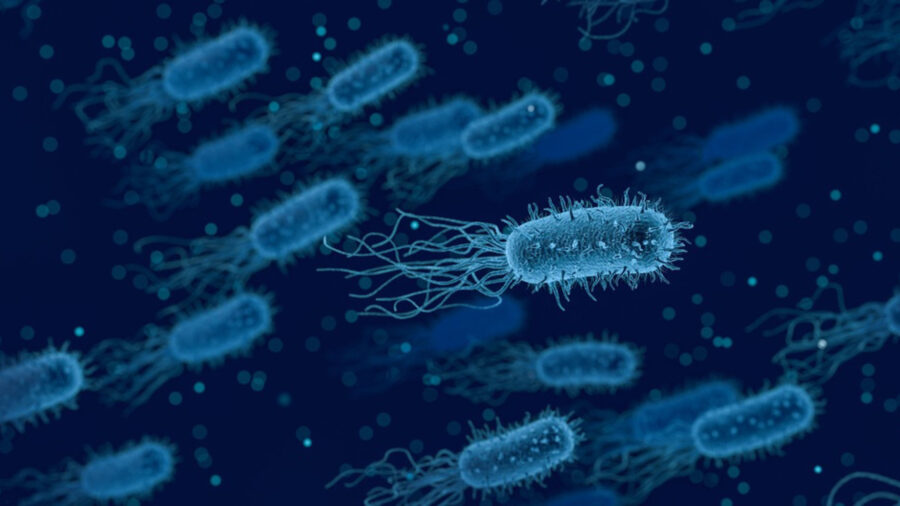