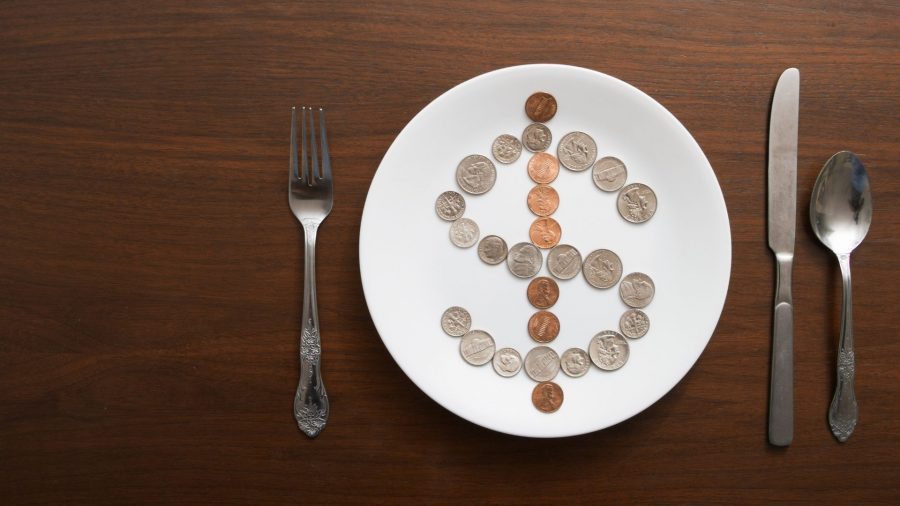 With inflation on the rise, major CPG companies are projecting price increases.

Here are a few of the top brands to announce such pending hikes: 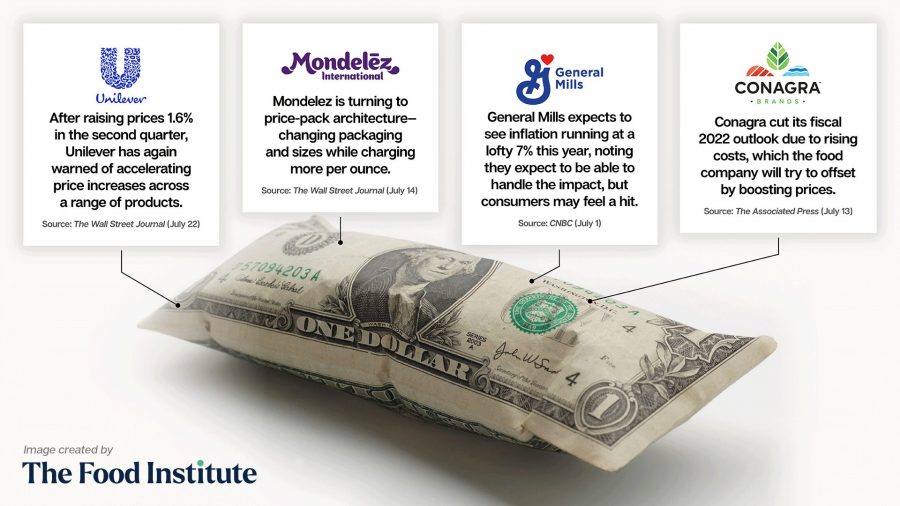 After already raising prices 1.6% in the second quarter, Unilever said it would step up price increases around the world due to higher costs for ingredients, packaging, and transportation, reported The Wall Street Journal (July 22).

“We are going to have to take a little higher levels of price increase,” CFO Graeme Pitkethly told reporters. Pitkethly did note that Unilever’s large scale and strong inventories would help to mitigate price rises, but that several costs were out of the company’s control. For example, the price of ingredients such as palm oil, crude oil, and soybean oil all rose sharply in the quarter.

The company has already been able to quickly raise prices in countries such as Brazil. However, doing so in Europe can take longer due to sales contracts being for longer periods.

Oreo-maker Mondelez International Inc. is also among companies raising prices, but it’s doing so by using price-pack architecture, meaning changing packaging and sizes while charging more per ounce, reported The Wall Street Journal (July 14). It’s Oreo two-pack, for example, is a smaller size that costs less but carries a higher profit margin for the company.

The company has been able to save money by eliminating 25% of its snacks, dropping less-popular flavors.

At the beginning of July, General Mills told investors that the company expects to see inflation running at 7% this year, reported CNBC.

“All of our segments are experiencing higher inflation,” General Mills CFO Kofi Bruce told analysts on an earnings conference call.

Company officials said they expect to be able to manage costs this year. They’ll use “strategic revenue management, both list pricing, price pack optimization, trade optimization, all of those things to yield us enough to cover our inflation expectations,” according to Bruce.

Conagra recently cut its fiscal 2022 outlook due to rising costs, which it will try to offset by increasing prices, reported AP News (July 13).

Conagra expects that consumer demand for retail brands will remain high compared with historical levels during 2022, due to lasting habits built during the pandemic. However, president and CEO Sean Connolly said in a statement that fiscal 2022 costs are now seen as being materially higher than anticipated. The brand, as a result, is raising prices to combat that.