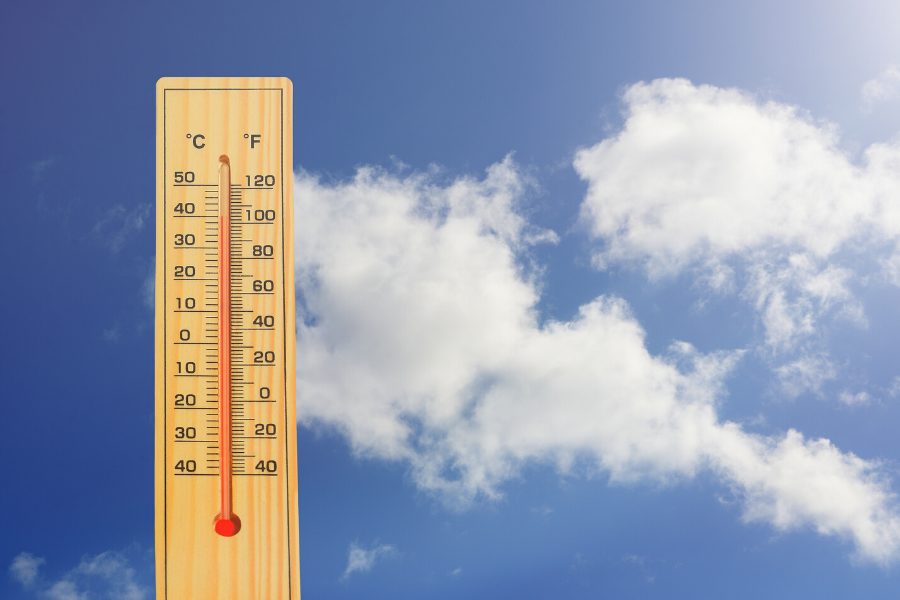 You thought 2020 was bad? This year has featured extreme drought conditions. Then, cicadas and grasshoppers.

Now, the Pacific Northwest is getting walloped by a nearly unprecedented heatwave.

Portland, Seattle, and swaths of western Canada crushed all-time heat records for the second straight day on Monday, reported The Washington Post (June 28). Portland and Seattle hit all-time highs of 116 and 108 on Monday, while a town in Canada surged to a national record of 118.

WHAT IS CAUSING THE HEATWAVE?

The strength of the “heat dome,” or sprawling zone of high pressure centered near the U.S.-Canada border, responsible for these temperatures is breaking records with intensity, is so statistically rare that it might be expected only once every several thousand years on average.

However, human-caused climate change has, according to some reports, made events such as this more possible. “The past is no longer a reliable guide for the future. These events are becoming more frequent and intense, a trend projected to continue,” tweeted the Oregon Climate Office.

Officials worry the intensity and duration of this heat wave will lead to dramatic increases in heat-related illness and possibly fatalities in a region where many lack air-conditioning.

EFFECT ON AGRICULTURE AND FOODSERVICE

It’s currently peak harvest season in the Pacific Northwest, but its too hot to be in the fields and groves, reported NPR (June 28). Nearly 20 million people were put under an excessive heat warning, covering nearly all of Washington and Oregon, plus five other states, early this week. The recommendation is to stay out of the sun, but that’s hard to do for farmworkers.

The heat is also negatively affecting the crops themselves. Across the region, wheat crops were already suffering from drought prior to the heatwave, reported OPB (June 29).  When wheat is stressed, it stops making grain, so the heat wave will most likely reduce the number of kernels of wheat products and shrivel many of the wheat berries making them lighter weight, according to USDA wheat expert Craig Morris.

“I think three-quarters is probably pretty realistic from what I’m hearing,” Morris told OPB. “But again, until the combines roll and the trucks get filled up and go across the scales, and go to the elevator … we aren’t going to know for certain.”

Additionally, Pacific Northwest cherry growers are concerned for their crop amid the scorching hot weather during the harvest. Some growers are preparing for predawn harvests while others start at sunrise, but the 100-plus degree temperatures could damage crops despite these efforts, reported Fresh Fruit Portal (June 28).

Meanwhile, Oregon restaurants and food carts must choose to remain open amid the heat wave or close. For a region that doesn’t typically rely on air conditioning like the rest of the U.S., food carts and restaurants may simply have to close through the heat wave, reported The Oregonian (June 25).