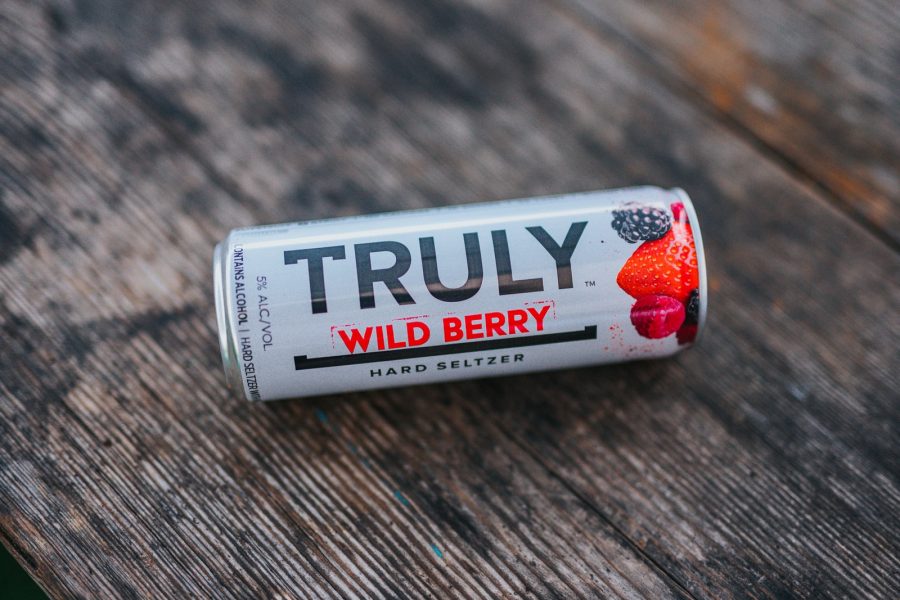 The hard seltzer market may be falling on hard times.

While it may not seem that long ago that beverages like Truly Hard Seltzer were a highlight of many summer get-togethers, the popularity of the low-calorie drink appears to be in decline.

A recent CNN article declared that the hard seltzer craze “has come to an end,” based off a warning from Boston Beer, which makes Truly. Company founder Jim Koch told CNN “the hard seltzer category and overall beer industry were softer than we had anticipated” in the second quarter.

Shares of Boston Beer (SAM) plummeted 25% in afternoon trading last Friday, after the company’s second-quarter earnings proved worse than expected a day earlier. Boston Beer earned $4.75 per share, well below the $6.69 consensus estimate, reported CNBC (July 23). CEO Dave Burwick said in a statement the company “overestimated the growth of the hard seltzer category in the second quarter and the demand for Truly, which negatively impacted our volume and earnings for the quarter and our estimates for the remainder of the year.”

Truly and its biggest rival, White Claw, combine to capture nearly 75% of the hard-seltzer market, according to Nielsen. Truly holds 28% of the U.S. market and White Claw has around a 40% share.

Boston Beer’s Koch argues that there have been so many seltzer brands released recently that it’s led to “consumer confusion.” As a result, he says fewer consumers are interested in the once-popular beverage.

Elsewhere, Molson Coors recently killed off its own Coors brand of hard seltzer to concentrate on other products, reported thedrinksbusiness.com (July 26). As a result, some industry analysts are openly wondering if the hard seltzer trend is peaking or has already peaked.

Some analysts, like Laurent Grandet of Guggenheim Securities, still feel there’s potential for brands like Truly, due to its vast array of nearly 30 flavors, which could help reach new consumers, CNN noted.