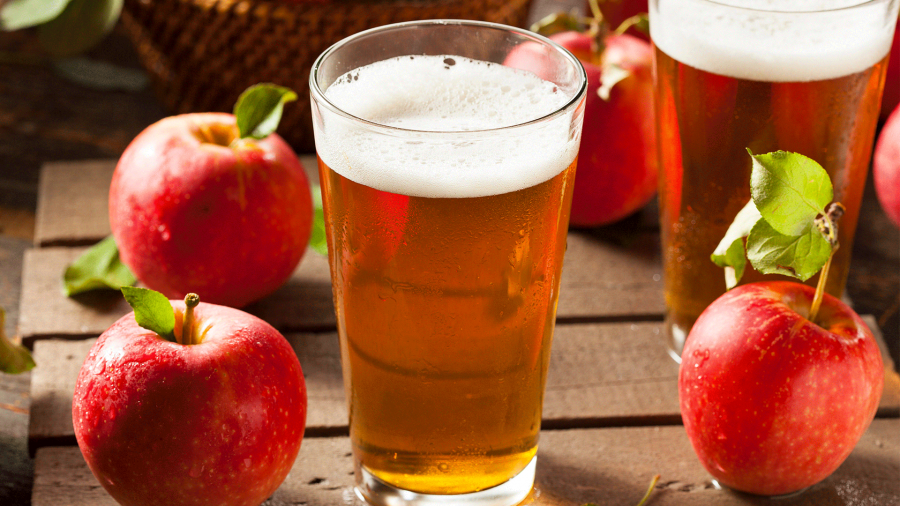 With signs of the beer industry slowing and hard seltzer fizzling out, what’s the next big thing for the alcoholic beverage market?

Made from the fermented juice of apples, hard cider represents a mere 1% slice of the whole alcoholic beverage market, though it has grown exponentially in recent years.

With retail sales exceeding the $222 million (USD) mark, Angry Orchard was undoubtedly the leading brand of cider in the U.S. in 2020. Other popular cider brands included Bold Rock, 2 Towns, and Ace, according to Statista.

According to a 2020 Mintel report, cider releases from January 2019 to October 2020 outperformed beer in key areas. “While cider continues to fly under the radar, largely made up of a greater number of smaller brands that don’t have the marketing heft of larger category players, it outperforms beer on key measures including taste and refreshment,” the report said. “Cider’s strong perception of being ‘natural’ is a benefit that can help with a health halo, even if the products contend with higher calorie totals. While craft cider has been a thing for a while, it’s largely been limited to craft beer circles. Emphasizing the craft of cider to a more mainstream market can act as a booster to further fuel craft interest.”

What happened to beer and hard seltzer?

“The current U.S. beer market is in a state of flux,” Chris Lombardo, senior analyst at New York-based IBISWorld, told Beverage Industry (March 7). “Though the craft beer boom has normalized, relatively, breweries now contend with consumers that increasingly demand a diverse array of alcoholic beverages and not just the traditional culprits like wine or spirits — think spiked seltzers, spiked teas, [ready-to-drink] mixed drinks, cider, etc. Beer is still the largest alcoholic beverage segment in the United States, but its years of complete domination seem to be dwindling.”

With that, Boston Beer Co. recently missed earnings expectations and cut its forecast, also saying the hard seltzer boom is starting to fade. Second-quarter profit slipped to $4.75 a share, falling well short of the $6.61 average of analysts’ estimates.

“The hard seltzer category and overall beer industry were softer than we had anticipated,” Chairman Jim Koch said in the statement. The hard seltzer market is struggling with fewer new users and a proliferation of new brands, which he said is leading to “consumer confusion.”

Another example of hard seltzer flattening is Molson Coors, which has launched three hard seltzer brands since March 2020, but recently announced it would discontinue its Coors-branded seltzer.

Hard seltzer sales in the U.S. are now slowing dramatically, with just a 4% gain during the four-week period ended July 11. That pace is “tepid” when compared with the 49% growth over the 12 months that ended the same date, according to Bloomberg Intelligence (July 23).

The North American cider market is projected to grow at a CAGR of 10.1% through 2026 and reach a valuation of about $4.66 billion, according to a Market Data Forecast report. And as consumers continue to seek out alternative and “health halo” alcoholic beverages, the cider segment is likely to grow further. 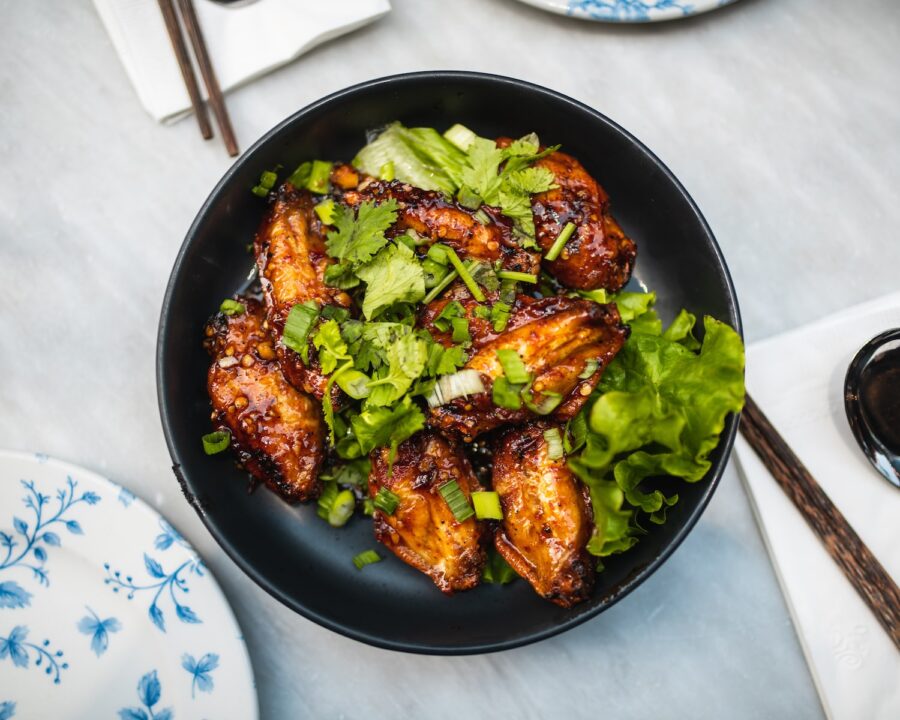