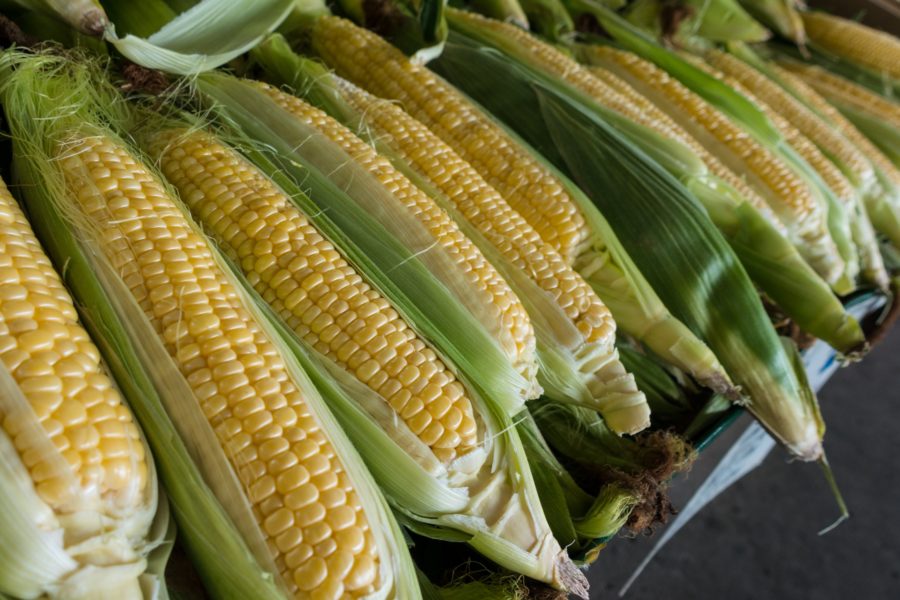 The increasing prices could signal a boon to U.S. farmers, who saw agricultural exports to China fall behind expectations, a derecho that affected much of the Midwest, and other complications stemming from the COVID-19 pandemic.

Soybean futures reached hit a five-year high on the Chicago Mercantile Exchange at $13.47 Jan. 5, with expectations the price increases could remain. Rich Nelson, chief strategist at Allendale Inc., argued the oilseed was underpriced due to severe tightness of U.S. stockpiles in the Bloomberg report.

Meanwhile, soybean exports to China nearly reached a single-month high at $3.5 billion in October, falling behind the $3.51 billion reported in November 2013, according to analysis of Census Bureau data. The country is stockpiling feed to help a recovering pork population that was ravaged by African swine fever, reported Forbes (Jan. 5).

Overall, China accounted for 73% of all U.S. exports during the month. While the near-record total was higher than all of the years during the Trump Administration when the U.S.-China trade war began in earnest, all ten of the top ten months occurred in the fall.

Nelson argued the market would support about $4.90 a bushel following the USDA report, with a variety of international factors leading the increased price level. He first noted China’s need for feed grains was part of a larger crop-buying spree connected to its rebounding pork supply.

However, this could be complicated by China’s pledge to increase corn acreage in 2021. The nation’s agricultural minister announced the reversal in policy in response to a growing shortfall of the gain in the nation. Corn prices soared in the nation and its once-mammoth reserves were nearly emptied, reported Reuters (Jan. 4).

Additionally, protectionist measures around the globe could further complicate the market. Argentina announced a suspension in corn-export licenses, which led to a three-day January sales halt in protest by the nation’s farmers. Meanwhile, Russia planned to curb grain exports to tame inflation, as well.