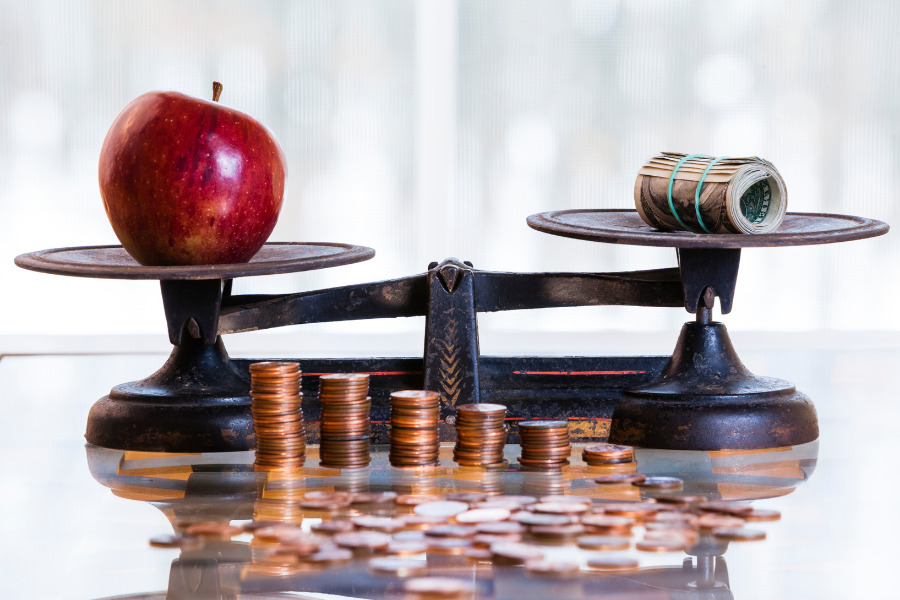 Global food prices are the highest they’ve been in six years, with the price of agricultural commodities traded on the global stage rising 50% since the middle of 2020, according to economists at Rabobank.

Additionally, global food demand is projected to rise anywhere between 59% to 98% by 2050 and food prices are soaring faster than inflation and incomes.

With food prices surging, here’s a look at the factors at play:

IMPORT DEMAND IS UP

As countries seek to build up their domestic stocks of commodities such as wheat, corn, and soybeans, import demand is rising, reported Australian Broadcasting Corporation (March 10). The highest among that group is China, who’s economy is rebounding.

Major exporters are also holding stocks back. For example, Russia introduced export taxes on wheat and Argentina placed quotas on corn exports. Some publicly listed food companies are also increasing the amount of stock they hold in warehouses to avoid COVID-related disruptions.

In wealthier countries, governments are focusing more on self-sufficiency than price controls, reported Bloomberg (Feb. 28). France is planning to boost output of high-protein crops to cut reliance on soybean imports, while Singapore became the first country to approve sales of lab-grown meat as it pushes to boost domestic food capacity.

According to Rabobank senior commodity analyst Charles Clack, market speculators are playing a role in the upward trend.

“While more fundamental things like weather and demand are the trigger for prices rising, it’s without doubt speculation by non-commercial players in the market that exaggerate the move,” he said in the Australian Broadcasting report.

Low interest rates are drawing money away from government bonds and into commodity markets as they look for higher returns.

Other factors playing a role in rising food prices include: