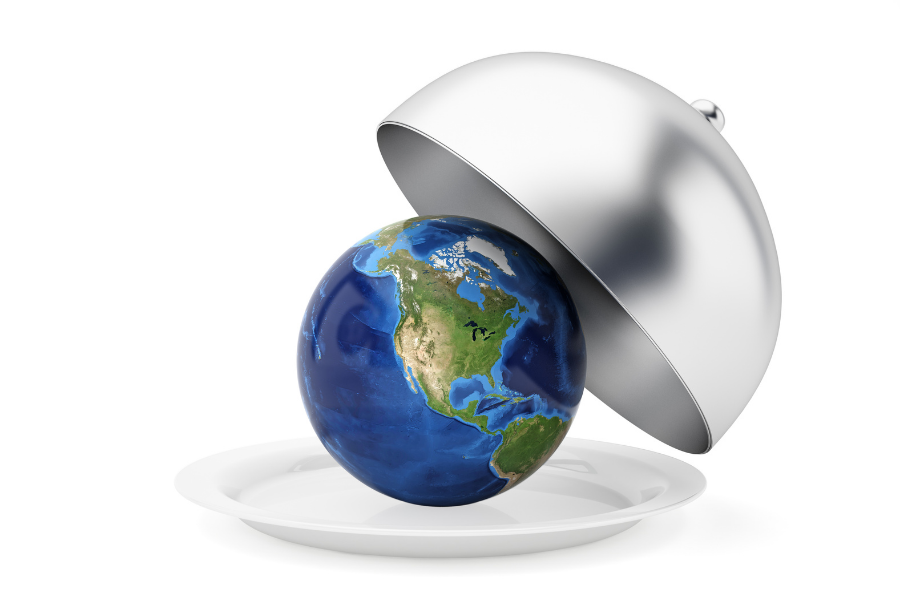 One trend to look out for in 2021 is the rise of global cuisines. With consumers mostly stuck at home, many foodies will look to get their travel fix at home through international flavors.

“Mexican, Italian, and Chinese are still the big three culinary ‘destinations’ but look for chefs to take a deeper dive into these cuisines and venture out to other parts of the world,” the publication wrote.

The publication expects a comeback for Chinese-American cuisine. However, it will likely come with some new additions as today’s consumers look for more ingredient transparency, cleaner preparations, and less oil and salt.

Additionally, McCormick named “Global finds” as one of its 2021 trends. In particular, it included the category, “Spicy Revolution.” Within the category, McCormick predicts a “Chilies Obsession.” Chilies to watch for include Aji Amarillo, Guajillo, Tien Tsin, and Chilie de Arbol. There’s also an emphasis placed on sauces such as Chamoy Sauce from Mexico and Sambal Sauce from Southeast Asia.

This prediction is fitting for the company as it recently acquired hot sauce brand Cholula for $800 million.

Hot sauces have become popular in recent years. This can be attributed, in part, to the growing popularity of spicier cuisines such as Thai and Szechwan.

Meanwhile, New Korean flavors are popping up seemingly throughout the U.S., reported Forbes (Dec. 1). The surge in popularity is exemplified by the growth of KPOP Foods, a company that specializes in Asian sauces, KPOP closed its first equity round this year, raising $1 million, and the company’s products are now sold in 500 grocery stores.

The company’s lineup includes four sauces, as well as seaweed snacks, known as gim. Three of its sauces are based on gochujang—the Korean chili paste—while the other is a mayonnaise flavor with kimchi, a spicy cabbage condiment served with Korean dishes.

Korean barbecue, where both sauces and kimchi are served, has become “the gateway meal” that introduces Westerners to Korean food, according to Theo Lee, one of the company’s co-founders. Lee believes that American consumers are ready to know more about Korean dishes.

“There’s a lot of curiosity about flavor profiles, whether its Indian, or Korean, or Japanese food,” Lee said.

Lee noted that he’s spotting trends in grocery stores which have recently expanded space for more ethnic foods from outside the U.S.