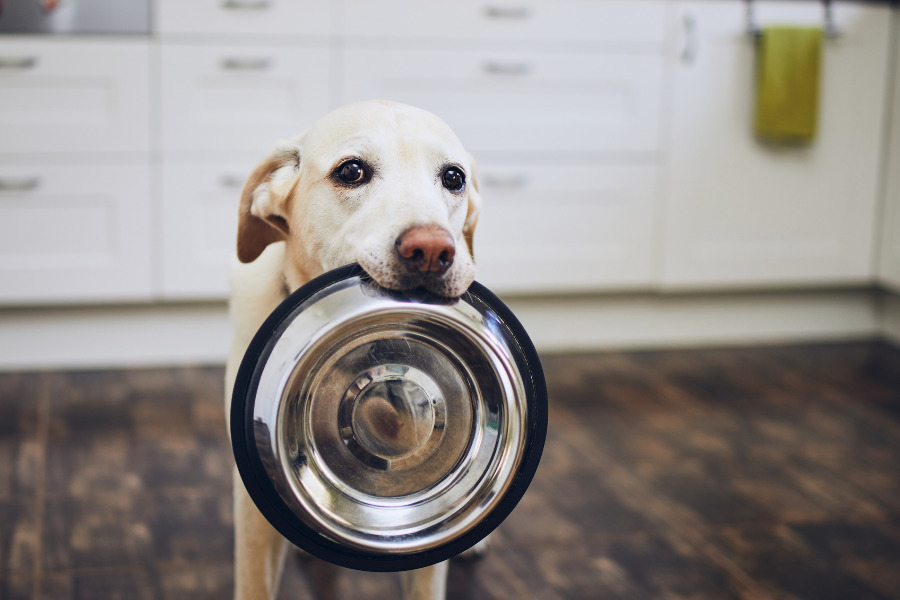 Is your dog begging for dessert? Well, now you can treat them with Ben & Jerry’s latest offering: Doggie Desserts.

The premiumization of pet food was a major trend during 2020. Spending on dog treats jumped 44%, to $5.5 billion, between 2015 and 2020, according to data firm Euromonitor. The upward growth will likely continue in 2021 with more brands launching their own products.

BEN & JERRY’S TAKES A BITE OUT OF MARKET

Ben & Jerry’s began developing the treats earlier in 2020, but the pandemic expanded the number of potential customers when more Americans adopted or fostered new pets while largely locked down at home.

The treats are made of the same ingredients used in Ben & Jerry’s human-friendly ice cream, but with a sunflower base that’s gentler on dogs’ stomachs. Doggie Desserts will sell individually as 4-oz. cups for $2.99, or in four-packs for about $4.99.

In addition, Ben & Jerry’s will carry pet accessories on its website, including an ice cream cone plush toy and Ben & Jerry’s merchandise for dogs, such as a tie-dye leash.

As more people adopted and fostered pets, spoiling them with gifts, the pet food industry grew in sales in 2020, during the COVID-19 pandemic.

At General Mills, pet food helped boost sales in 2020. The segment was up 18% in the second quarter to $460 million. Wet cat food and pet treats are opportunities for overall growth, according to CEO Jeff Harmening.

“[T]he premiumization of pet food and the humanization of pet food is a trend we see coming,” said Harmening during an analyst call, according to a FactSet transcript. “And we know that pet parents of cats, they want to feed their cats something wholesome and natural, but they also need to taste good because, frankly, cats are picky eaters.”