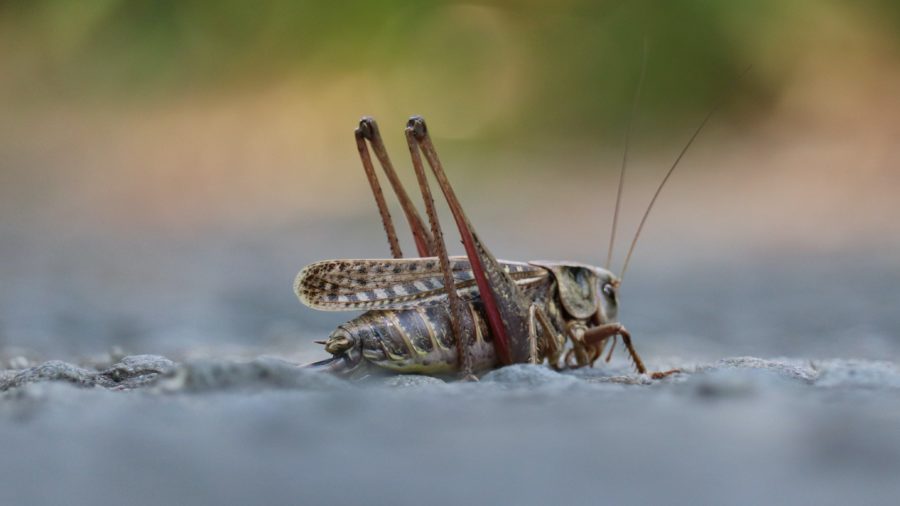 Companies are banking on this unique way to produce protein. Here’s a closer examination of why companies are so intrigued by the edible insect market.

The Future of Food Supply?

The market’s rapid expansion is largely due to sustainability. Insects can be grown with limited natural resources and a relatively small environmental footprint. Other factors at play include the growing emission of greenhouse gases from livestock and poultry, high nutritional value of insects, and a low risk of transmitting zoonotic diseases.

Insect production for food and animal feed is on its way to becoming more mainstream. Archer Daniels Midland and InnovaFeed plan to begin building what will be the world’s largest insect protein facility this year in Decatur, Illinois, reported Forbes (Dec. 31, 2020).

The companies plan to grow and harvest billions of an insect called the black soldier fly, whose larvae consume immense amounts of organic material and convert it to nutrient-rich protein that can be sold as animal feed. ADM and InnovaFeed are aiming to produce up to 60,000 metric tons of animal feed protein per year, as well as 20,000 metric tons of oils for poultry and swine rations and 400,000 tons of fertilizer.

The plant marks a major step toward establishing the insect protein industry and, if widely scaled, could lead to reducing the carbon footprint and land requirements of farm animals.

Don Bugito’s product line includes Chile Lime Crickets, Spicy Bugitos, Granola Bites powered with insect protein powder, as well as baking flour made of insects. The investment will allow Don Bugito to expand its farming operations and to meet a goal of completing vertical integration across the entire product portfolio.

Another company making strides in the edible insect market is Entomo Farms. The company, based in Norwood, Ontario, claims it was the “first farm to raise insects strictly for human consumption in North America.” The Canadian company sells wholesale mealworms and crickets to companies making insect-based protein bars, chips, and other snack foods while also offering its own retail products, such as insect powders and seasoned insect snacks.

With more companies putting their own spin on edible insects, the protein could be the next big thing in the food industry.