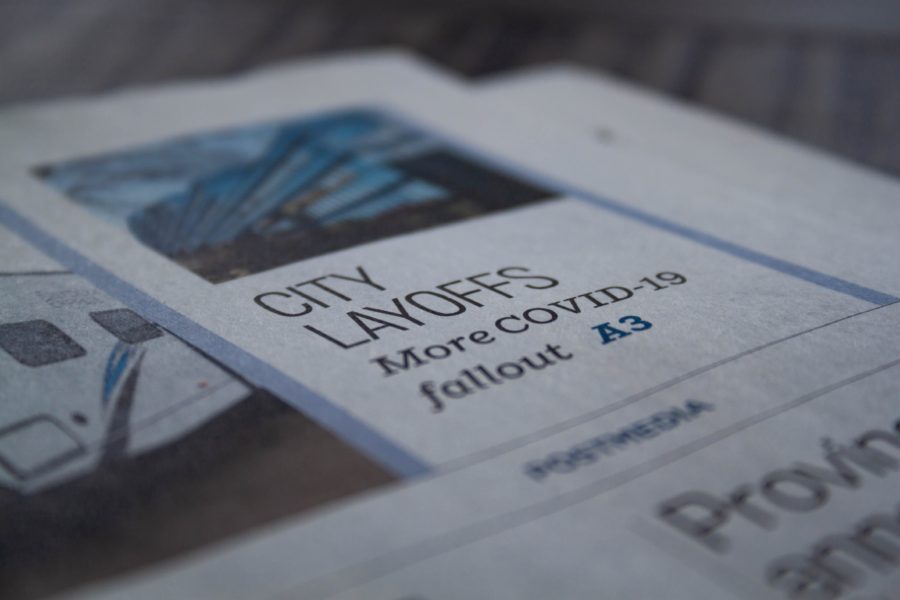 A growing amount of large food companies—particularly in manufacturing and foodservice—are continuing to restructure, making more job cuts in response to the coronavirus pandemic.

Most recently, Coca-Cola laid off thousands of workers, offering voluntary deals across its businesses and promising to halve its number of operating units, reported The Globe and Mail (Aug. 28).

The company offered voluntary redundancy to 4,000 workers in the U.S., Canada, and Puerto Rico, and would offer similar deals in other markets, it said in a statement. It also signaled other layoffs were likely to follow.

“The voluntary program is expected to reduce the number of involuntary separations,” the company said, adding that the global severance programs would incur expenses of about $350 million to $550 million.

Coca-Cola last month reported a 28% slump in sales in the “most challenging” quarter of the year due to the coronavirus-related closures. This is worse than its more diversified rival, PepsiCo, which only experienced a 3% drop, reported The Motley Fool (Aug. 28).

Coca-Cola heavily relies on sales from bars, restaurants, and cinemas, which all faced shutdowns/limited operations due to the pandemic.

The company is aiming to develop nine operating units that would sit under four geographical segments, along with global ventures and bottling investments divisions. Its current model includes 17 business units.

The job cuts follow about 1 million seasonally adjusted initial unemployment claims in the U.S. in the week ending Aug. 22, down 98,000 claims from the prior week’s revised level, according to the Department of Labor. The advance seasonally adjusted insured unemployment rate was 9.9% for the week ending Aug. 15, a decrease of 0.2 percentage point from the prior week.

The government confirmed that the economy suffered its sharpest contraction in at least 73 years in the second quarter.

In the UK, Pret A Manger revealed it will cut 3,000 jobs, or more than a third of its workforce, in a plan to save the business, reported BBC (Aug. 27). Although the jobs will mostly be cut at its shops, 90 roles will also be lost at its support center.

The company has been hit hard as demand from commuters and office workers dropped amid the pandemic. It already said it would permanently close 30 locations earlier this summer.

Its 367 UK stores are now open for significantly fewer hours than they were before the pandemic, and the firm has asked staff to reduce their hours.

However, the company said a recovery was “clearly under way,” with sales growing by 7% each week since July.

Pret A Manger joins a growing list of UK hospitality companies to announce cuts due to the impact of coronavirus.

Upper Crust-owner SSP Group said it will eliminate up to 5,000 jobs as it struggles with less passenger travel at railway stations and airports, while Pizza Express, Byron Burger, and Frankie & Benny’s owner, the Restaurant Group, also announced large-scale store closures and job cuts.

About 80% of hospitality firms stopped trading in April and 1.4 million workers were furloughed, the highest proportions of any sector, according to government data.