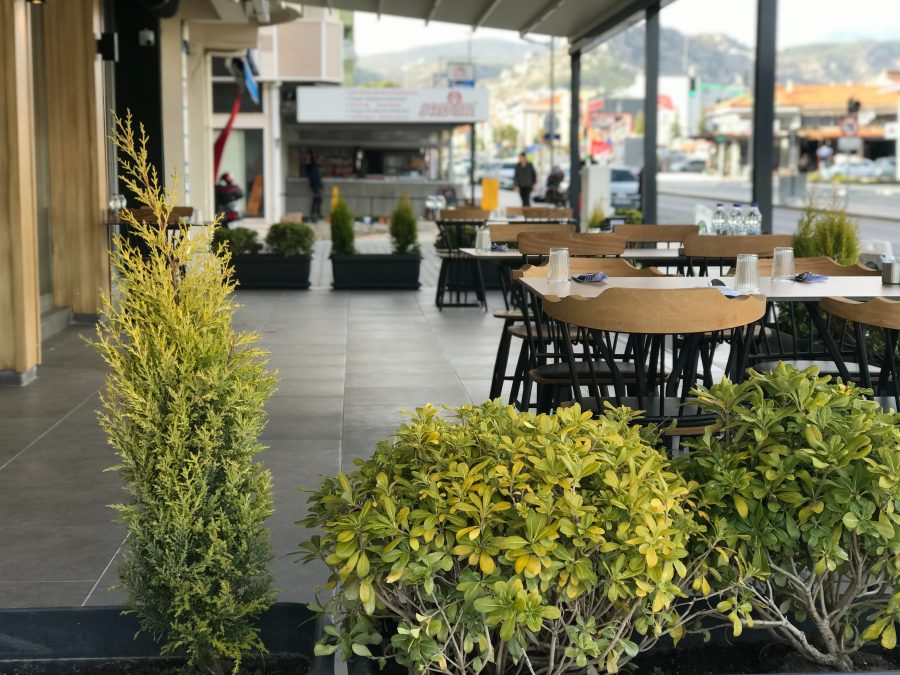 Restaurants across the U.S. are resuming operations in accordance with guidelines to ensure health and safety and patrons and employees. However, states, cities, and counties have different requirements for operating during the pandemic.

In New York City, restaurant owners are looking for guidance on indoor dining rules, but not finding it, reported CNBC (Aug. 26).

Gov. Andrew Cuomo says the city must be “more careful” than other places and gives jurisdiction to Mayor Bill de Blasio, who on July 1 put indoor dining on hold indefinitely. De Blasio also suggested it might stay that way until “next year at some point,” raising concerns about winter business.

Critics of de Blasio and Cuomo say there has not been enough transparency about the set of facts that will be required to reopen indoor dining, especially as fall approaches.

“The last thing that we want is a second surge” of coronavirus infections, said Nate Adler, founder of Brooklyn café Gertie. “We do have to be super careful about that because that is what is really going to put the nail in the coffin for a lot of restaurants.

“That being said, we’ve been given no direction and no guidance and no notice on any of the decisions that have been made thus far by the mayor’s office, by the governor’s office,” he added. “What we would like to know is, what is the plan?”

In February, roughly 324,000 people worked at bars and restaurants in New York City, according to the U.S. Bureau of Labor Statistics. In July, that number had fallen to just under 162,000—a decline of about 50%.

At least 33 states and Washington DC temporarily approved alcohol to go, and business owners say the move is proving beneficial by allowing them to hire, pay rent, and reconnect with customers, reported Richmond Times-Dispatch (Aug. 24). Pre-coronavirus, only two states (Florida and Mississippi) allowed them on a limited basis, according to the Distilled Spirits Council of the United States.

Most carryout cocktail regulations require customers to buy food with their mixed drinks. Lids or seals are generally mandatory, but some states say drinks also need to be transported in the trunk. States, like Arizona, allow third-party delivery companies including DoorDash to deliver cocktails; Kansas only allows delivery within a 50-ft. radius.

In July, Iowa became the first state to permanently allow carryout and delivery of cocktails. Lawmakers in Ohio and Oklahoma are considering a similar measure, and the governors of Texas and Florida have expressed support for the change.

Further, there’s overwhelming public support with 75% to 80% of people in favor of making cocktail-to-go legislation permanent.

In the UK, the Eat Out to Help Out program has been successful its restaurant industry. Under the program, the government offers customers 50% off their meal, up to a maximum of about $13, reported BBC (Aug. 27).

Around 84,000 restaurants, cafes, and bars signed up to the government’s campaign, which runs on Mondays, Tuesdays, and Wednesdays in August. According to the latest Treasury figures, diners used it more than 64 million times in its first three weeks—equivalent to nearly every person in the country dining out.

Some restaurants will use their own funds to extend the initiative into September, hoping to continue drawing customers back into their establishments. Others say they will offer different discounts inspired by the campaign.

Grosvenor, a commercial real estate company, will support the extension by reducing rent for businesses that participate.

“Eat Out to Help Out has been a powerful tool in protecting jobs and local economies UK-wide and we are working hard to help the West End and our tenants recover,” said Amelia Bright, executive director of Grosvenor’s London estate.