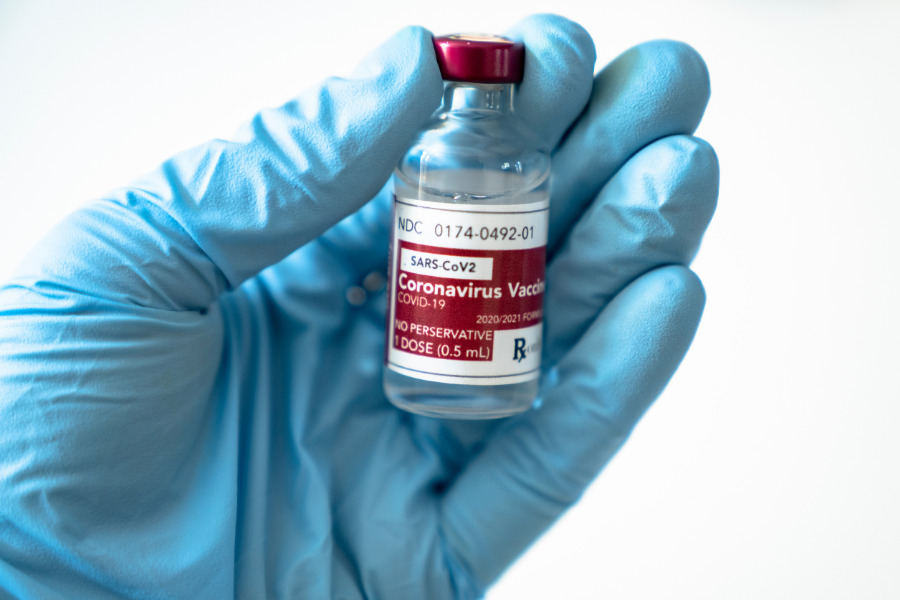 Though not requiring workers to get COVID-19 vaccinations, some food retailers are incentivizing them to get the shots.

Among the first to do so was Dollar General, which offered employees four hours of pay to get vaccinated, reported The Wall Street Journal (Jan. 13).

“We felt the right thing to do was to break down these barriers to vaccination,” said Todd Vasos, Dollar General’s CEO, as reported in The Wall Street Journal. He added that that he didn’t want expenses associated with child care, transit, or lost work hours to keep workers from getting vaccinated.

“We believe as the vaccine continues to gain momentum that we’ve got to get it to rural America,” added the CEO. Around 75% of Dollar Generals are in rural areas or small towns.

Not long after, Trader Joe’s and Instacart announced similar incentives, reported CBS News (Jan. 15). Instacart will provide a $25 stipend for workers who get the vaccine, while Trader Joe’s will give employees two hours of pay per dose. Trader Joe’s will also reorganize schedules so that employees have proper time off to get vaccinated.

“Our goal with the introduction of our new vaccine support stipend is to ensure that, when the time comes, Instacart shoppers don’t have to choose between earning income as an essential service provider or getting vaccinated,” Instacart CEO Apoorva Mehta said in a statement reported by CBS.

At the same time, other food companies aren’t offering incentives. DoorDash, for example, has asked the CDC and U.S. governors to prioritize delivery workers for vaccination but doesn’t plan to incentivize its workforce.

Target also doesn’t plan to provide incentives but said 1,700 of its stores have a CVS pharmacy on site that will offer the vaccine to staff when available.

Grocery workers should be in the second group to receive shots after health care workers and nursing home residents, according to a CDC panel.