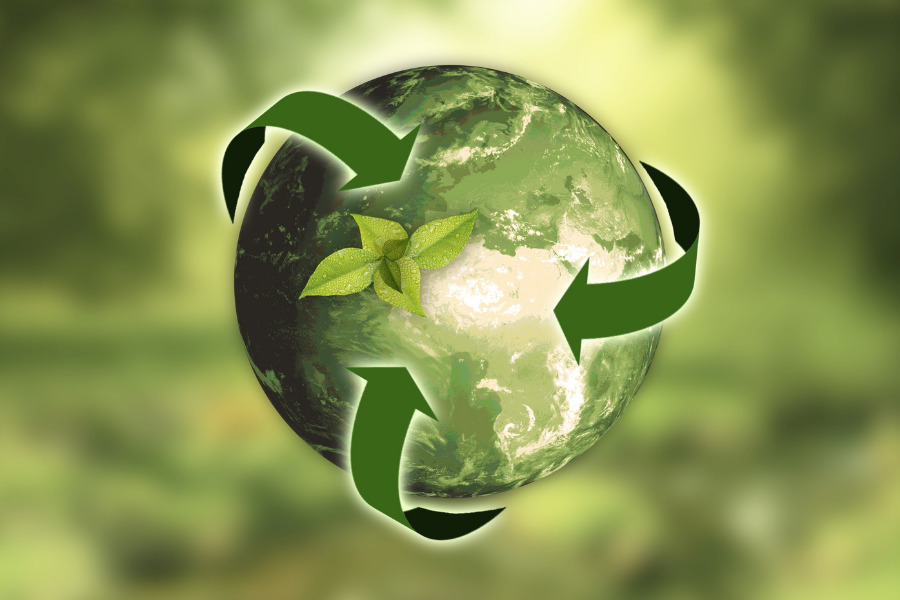 In partnership with sustainability consultancy Guidehouse, Mars is forming a new coalition: the Supplier Leadership on Climate Transition. The partnership aims to drive industrywide movement by providing suppliers with the knowledge, resources and tools to develop their own climate plans.

During its first year, the program will focus on helping suppliers understand the foundations of greenhouse gas reductions in their businesses, including knowledge on how to calculate their own GHG footprints and set their own science-based targets. The company has already made progress to cut emissions in its own operations by switching to renewables, which now account for 54% of the company’s global electricity use.

In an effort to appeal to younger, environmentally conscious consumers, Anheuser Busch InBev will use solar power to brew Michelob Ultra Pure Gold beer, reported Bloomberg (April 19). By 2025, the company plans to only use renewable energy sources.

The move follows the company serving its flagship Michelob Ultra brand in cans made from “carbon-free” aluminum.

PepsiCo’s Positive Agriculture agenda aims to source crops and ingredients in a way that accelerates regenerative agriculture and strengthens farming communities. The company estimates the effort will eliminate at least three million tons of greenhouse gas emissions by the end of the decade.

“About $161 billion worth of food is thrown out each year in this country, and as a grocer we must do our part in reducing that number,” said Gordon Reid, Stop & Shop president in a press release. 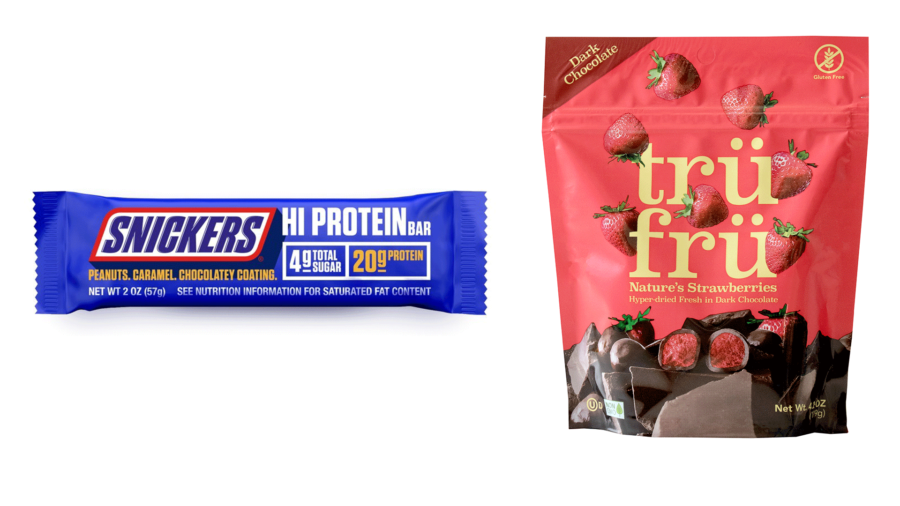