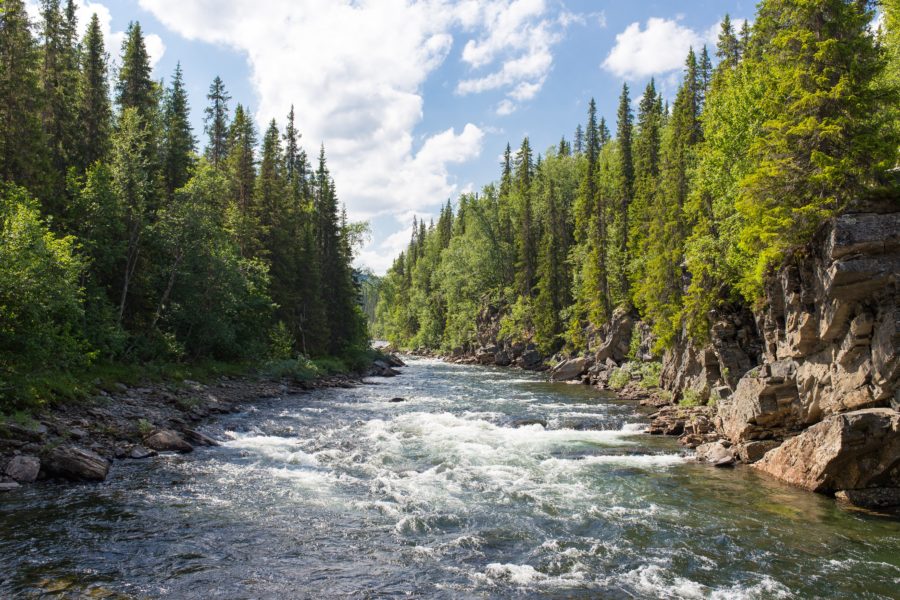 CME Group Inc. and Nasdaq Inc. are planning to launch a futures contract later this year that will allow farmers, speculators, and others to wager on the price of water, reported The Wall Street Journal (Sept. 23).

The market will be the first of its kind, according to its creators, putting water on the board for investors alongside other raw materials like crude oil, soybeans, and copper. Water futures can allow farmers, manufacturers, and other big water users to protect against price swings, and they can also serve as a risk-management tool for other investors, according to Lance Coogan CEO of Veles Water Ltd.—which created a water-price index to which the futures will be tied.

They can be used to hedge against inflation or climate change and serve as an asset that is uncorrelated to others, Coogan noted. “You have the most important commodity in the world and everything else is listed except the water price,” he said.

Scarcity of the world’s most crucial commodity has been making headlines recently.

Water levels in the two largest man-made reservoirs in the U.S. could possibly dip to critically low levels by 2025, jeopardizing the steady flow of Colorado River water that more than 40 million people rely on in the American West, reported NBC (Sept. 16).

Compared with an average year, just 55% of Colorado River water is flowing from the Rocky Mountains down to Lake Powell on the Utah-Arizona line. Due to the below-average runoff, government scientists say the reservoirs are 12% more likely to fall to critically low levels by 2025 than they projected in the spring.

“This is a pretty significant increase over what was projected in April due to the declining runoff this year,” said hydrologist Carly Jerla.

To help address dwindling water resources, Microsoft made a new commitment to replenish even more water than it uses for its global operations by 2030—making the company “water positive,” reported The Verge (Sept. 21)

Exact details for how Microsoft will give back more water than it uses up are not clear yet, and the company hasn’t said how much it’s going to spend on the endeavor. “We’re going to invest as much as we need to meet that goal,” said Lucas Joppa, Microsoft’s chief environmental officer. “Companies that can do more, should do more.”

Microsoft will focus on replenishing water sources in 40 “highly stressed” areas where it operates.

Additionally, protesters gathered on Sept. 20 in drought-hit Mexico attempting to retain control of a dam key to government efforts to diffuse tensions over a water sharing pact with the U.S., reported Reuters (Sept. 20).

Under the 1944 treaty, Mexico must deliver almost 1.8 million acre-feet of water to U.S. over a five-year period. Mexico also gets U.S. water from the Colorado River.

Texas’s Gov. Greg Abbott asked the State Department to help enforce the agreement. Mexico has until Oct. 24 to meet the five-year quota and owes nearly a year supply of water.

Meanwhile, the new water futures will reflect transactions in the market for water in California and will be priced in dollars an acre-foot, which is the volume required to cover an acre a foot deep—about 325,851 gallons.

In the week ending Sept. 19, an acre-foot of water cost $526.40, according to Nasdaq Veles California Water Index—a 25% decline since the beginning of summer. Prices tripled in the spring due to a historically dry February in California.

Water futures will be available for trading up to two years out over 10 monthly contracts: one every three months along with the two most immediate nonquarterly months. Each contract will stand for 10 acre-feet of water.