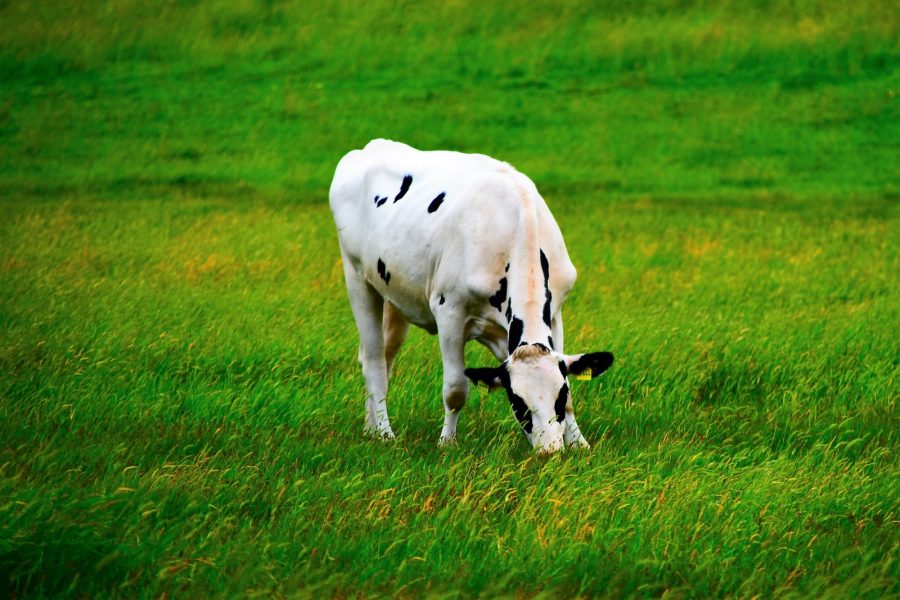 The USDA’s Farm Service Agency will begin accepting applications next Tuesday from livestock producers who suffered pandemic losses as a result of their inability to gain sufficient access to processing.

Relief will come from the Livestock Indemnity Program, authorized by the 2018 Farm Bill.

The National Cattlemen’s Beef Association pegged cattle industry losses tied to the pandemic at $13.6 billion while the National Pork Producers Council estimated nearly $5 billion in losses for that segment and a study by the College of Agricultural and Environmental Sciences at the University of Georgia put losses for contract chicken and turkey growers at $175 million.

Exports: U.S. soybean export volume hit a record in the first quarter of 2021, surpassing a peak reached in 2014, but 2014 still is the leader in value. Among the factors was bad weather in Brazil, which delayed the harvest there.

However, the USDA expects 2021-22 soybean exports to be down from the current marketing year due to tighter stocks and domestic crush margins. The U.S. Meat Export Federation reported (July 6) beef and pork exports set records in May, with beef tonnage up 68% and value up 88% to $904.3 million. Pork exports in May hit $813.2 million, up 31% on a 16% increase in tonnage.

Putting inflation in perspective: High grain prices and rising shipping costs are threatening a spike in food prices for import-dependent markets, Reuters reported (July 9). The cost of moving grain from Australia to Southeast Asia has doubled while shipping from the U.S. Pacific Northwest to Asia has risen from $25 to $55 a ton from last year. A leading broker in Singapore blamed the rising costs on increased fuel prices, the cost of bulk ships and COVID-19 quarantine requirements, which have slowed cargo movement.