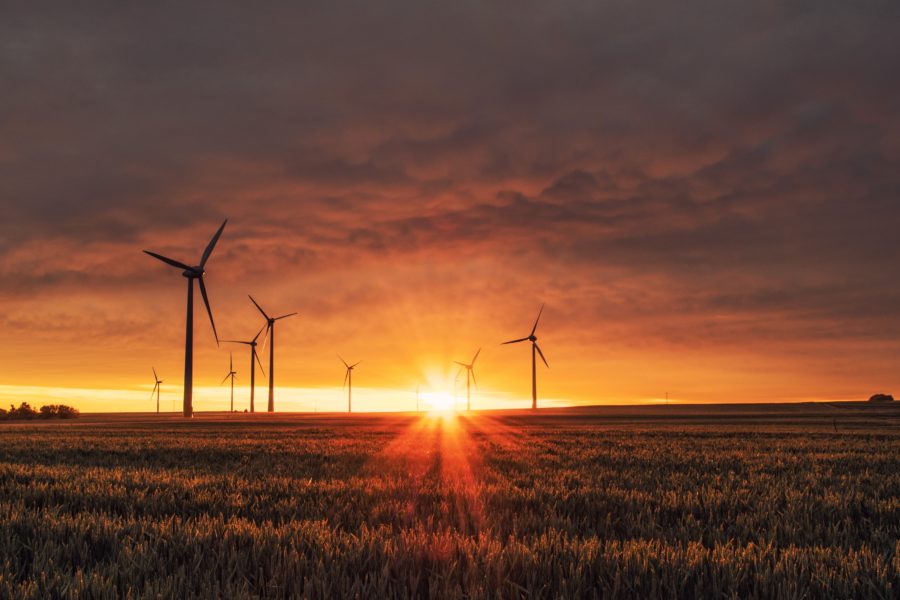 From Washington DC to farm fields throughout much of the country, the acronym ESG has become a rather hot-button issue of late.

Environmental, social, and corporate governance (ESG) is a movement that’s undeniably gathering steam, but the topic is also polarizing. As 2020 draws to a close, the decades-long debate about ESG has only gotten stronger, mainly because some question the motives of corporations who make their sustainability efforts well-known.

Managing conflict over the purpose of a corporation isn’t easy, though some see it as a key element of the duties of running a company. A cynical view of the ESG movement is that it’s a chance for CEOs to avoid accountability, because if profits are poor, they can simply point to their investments in sustainability as an explanation, as noted in a report by Bloomberg (Dec. 22).

Conversely, some companies argue that corporations are public institutions with unique privileges granted by the state – privileges that come with responsibilities. According to the Deloitte consulting firm, 26% of professionally managed assets in the U.S. had ESG mandates in 2018, a figure that had more than doubled from 2012 (11%).

THE IMPACT ON AGRICULTURE

ESG initiatives are especially apparent in agriculture these days. For example, Nutrien, one of the world’s largest providers of crop services, recently launched an end-to-end carbon program that offers growers incentives to use climate-smart practices. The company will enable growers to monetize their improved carbon performance at the farm level by facilitating the purchase and sale of farm credits from its partners.

“Over time, our vision is to expand the carbon program,” Chuck Magro, Nutrien’s president and CEO, said in a press release, “to include partnerships across the value chain.”

“Addressing climate change is critically important, and we believe the best way to move forward is to work together.”

Noted business author Judy Samuelson told Bloomberg that, these days, several companies across all industries are handling ESG initiatives correctly, such as CVS Pharmacy, which stopped selling tobacco. Despite efforts like that to be socially responsible, however, ESG efforts have no shortage of critics.

Chief among ESG’s critics, perhaps, is the Office of the Comptroller of the Currency, which aims to penalize big banks that base lending decisions on anything other than financial considerations. That initiative was spurred by Alaska’s congressional delegation, which complained that banks had stopped lending for oil and gas projects in that state.

“You can’t get away from the idea that ESG takes away from profitability,” Wayne Winegarden, senior fellow at the Pacific Research Institute, told Bloomberg.

ESG advocates contend that doing good for the environment, society, and governance increases corporate profitability in the long run. The debate, however, appears destined to rage on in the weeks, months, and years ahead.