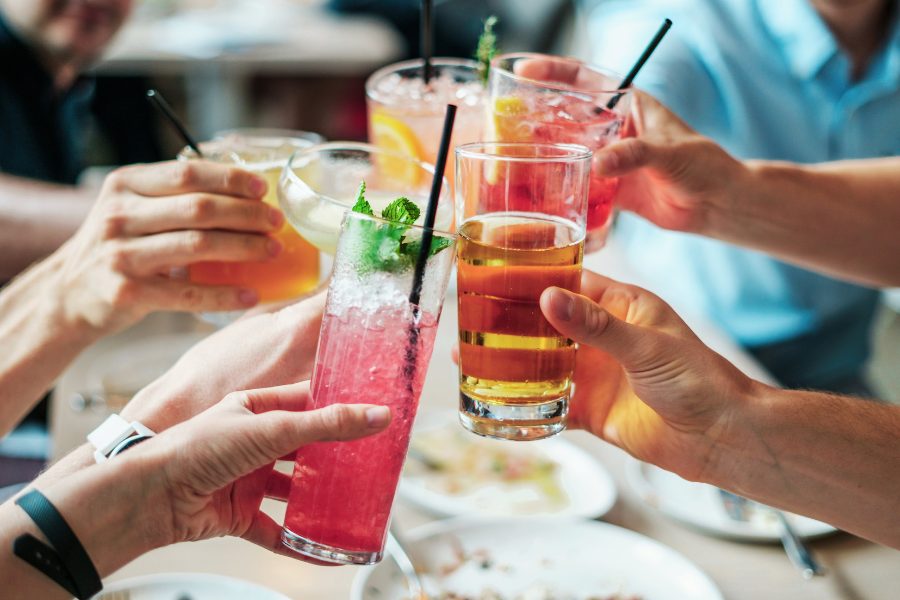 The pandemic, revision of direct-to-consumer delivery laws, and development of new flavors helped lift U.S. distilled spirits consumption in 2020, but it was unclear whether the trend would hold.

IWSR reported consumption was up 2% last year, the biggest increase since 1990, despite the widespread closure of bars and restaurants due to the pandemic. The Distilled Spirits Council said U.S. sales rose 7.7% to $31.2 billion while volumes were up 5.3%, Reuters reported.

Just three states – Kentucky, Pennsylvania and Washington – have laws allowing for permanent interstate direct-to-consumer distribution of alcoholic beverages, although 46 others and the District of Columbia allow at least in-state sales. Only Alabama prohibits liquor shipments direct to the consumer, the National Conference of State Legislatures noted.

Tyler Theile, vice president of Anderson Economic Group, told The Food Institute that when analyzed over a several-year period, the increase in 2020 appeared to be part of a normal growth pattern.

“Last year was a really good year for sales,” Erik Owens of the American Distilling Institute said in an interview with The Food Institute. “The big trend was home delivery. The two biggest growth sectors were ready-to-drink and tequila.”

Owens said Americans who had more money in their pockets because they were unable to go places also splurged on premium tequilas, vodkas and bourbons.

Mike Provance, CEO of 3×3, noted in an email the usual end-of-the-year holiday spike was missing in 2020, but he expects consumers to return to more normal buying patterns this year.

Agave-based spirits were up 15.9%, surpassing rum to become the third-largest category behind vodka and whisky. Whisky showed mixed results, largely due to tariff tiffs, with single-malt Scotch off more than 6%. Europe imposed 25% tariffs on American whisky as part of the Airbus-Boeing subsidy dispute, curbing sales to the United Kingdom by 53%, Reuters reported.

But in the U.S., flavor was the key. Coco Carson, insights manager at ShareThis, said consumers are experimenting with their own flavor combinations.

“People who have had success with mixology at home are going to be skeptical about buying a $15 cocktail at a bar unless they have good reason to, and the instinct to buy in bulk and via delivery services will also stay for a long time post-pandemic,” Carson said in an email.

“We saw a 300% increase in online sales during the pandemic, most likely attributed to how easy it was to have product shipped right to the customer’s door,” he told The Food Institute, adding he expects strong sales to continue, albeit at a slower pace.

“The pandemic forced a lot of us in the service industry to embrace change a lot faster than we planned,” said Michael Harper, head brewer at Funky Picnic Brewery and café in Fort Worth, Texas. “For the beer industry, those of us who weren’t packaging saw it as the only means of survival, and it’s difficult to cork that bottle once it’s been opened.”

Another surprising trend, Brandes said, was the growth of non-alcoholic beer, which outpaced beer growth 5-to-1.

“Consumers are thinking more about their health and wellness – and are more aware that a beverage like a hard kombucha can offer health benefits,” she said. “Consumers choose items like hard seltzers and low-dose beverages because they won’t significantly impact their daily caloric intake and are also enjoyable.”

Ready-to-drink cocktails saw major growth, up 62.3% by volume, with hard seltzers, which represent 55% of the category, up 130%, IWSR reported. Wine consumption grew by 0.7% while sales of low-alcohol wines doubled.

Genevieve Brazelton, founder of The Bitter Housewife, said the pandemic and the stress caused by “failing societal structures – childcare, mental health, economic disparity, racial tensions – left so many people feeling stressed, overwhelmed, you name it. Coping with all of this looks different for everyone, but I do think the trend toward more alcohol is a blip. I believe the rising awareness of the sober curious movement paired with more excellent zero-alcohol options will have the trend shifting back toward cutting back or cutting out alcohol.”