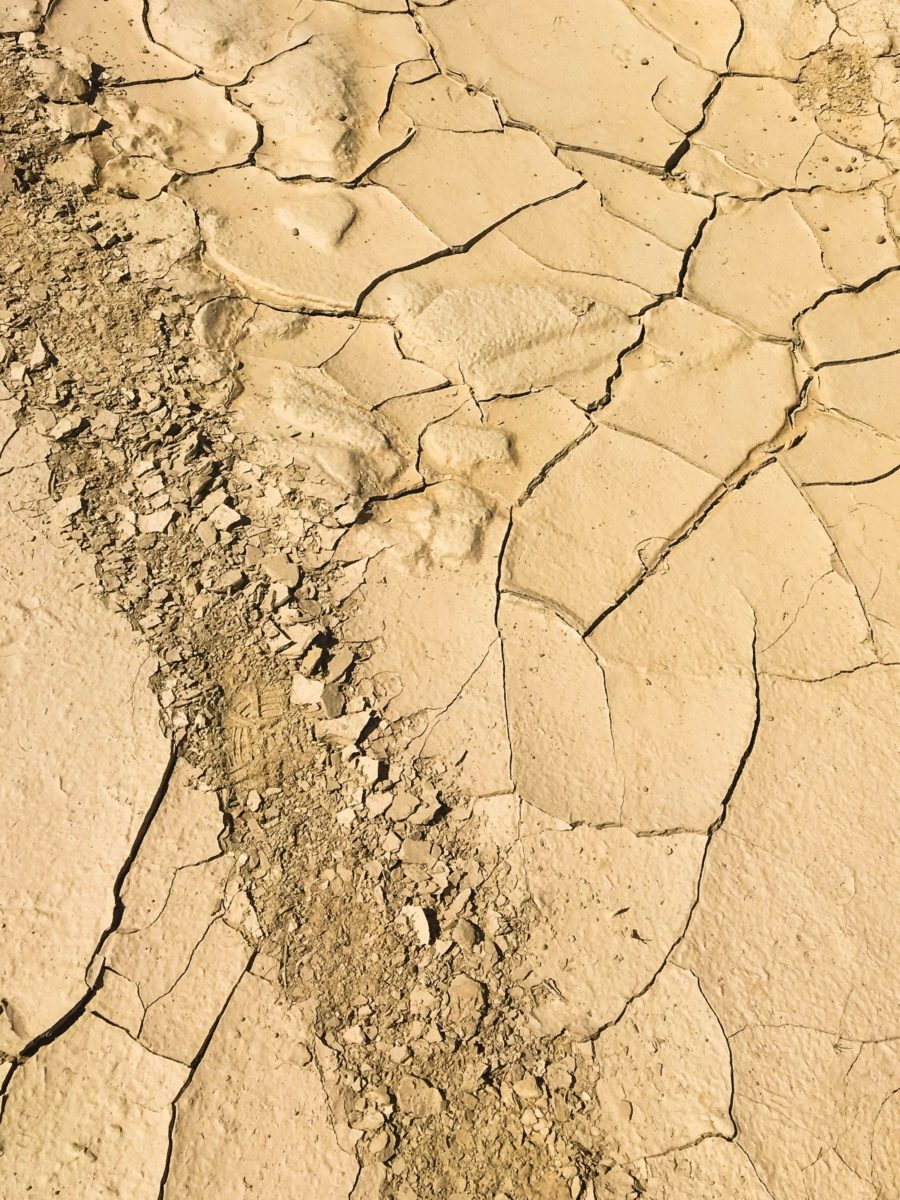 Editor’s Note: This is an update to The Food Institute’s April article “Is the U.S. Facing a Megadrought?”

Central Valley Farmers to Get No Allocation

In February, farmers in the region were allocated 5% of their contract supply as dwindling water supplies forced drastic cuts. The cuts were reminiscent of the historic drought in 2015, which also resulted in dramatically lower water allocations.

During normal times, the Central Valley Project provides drinking water to 2.5 million people annually, and nearly 5 million acre-feet of water to farmers. However, 2021 is anything but a normal year, with two winters of dry conditions threatening water supplies across much of the West.

Water supplies in northern California near the Oregon border went from dire to catastrophic after federal regulators shut off irrigation water to farmers from the Klamath Reclamation Project, a first for the 114-year-old irrigation system. The U.S. Bureau of Reclamation said hundreds of irrigators would get dramatically less water this year, reported CBS San Francisco (May 15).

“This just couldn’t be worse,” said Klamath Irrigation District president Ty Kliewer. “The impacts to our family farms and these rural communities will be off the scale.”

Meanwhile, California’s Mendocino and Sonoma counties were also bracing for curtailments of water rights. The counties were the first to receive a drought declaration from Gov. Gavin Newsom. The number now includes 41 counties, reported AgAlert (May 26).

“We’re going to have to manage the water really carefully, to try to irrigate at peak times to maximize that water and use it as efficiently as possible, so that we can make it through another year,” said Frost Pauli, who chairs the Mendocino County Farm Bureau water committee. “Growers are making tough decisions as far as which fields to irrigate and which fields to plant.”

While the current water situation has many farmers looking to the future, one doesn’t have to look too far into the past to see what drought conditions can do to the U.S. farming industry. Fallowing of California farmland seems inevitable as the state contends with its second dry summer. Some analysts note the situation is similar to conditions faced in 2012-2016 when farmers in the state had to fallow 500,000 acres due to a lack of water, reported The Produce News (May 20).

California Department of Water Resources interstate resources manager Jeanine Jones said 2020 was the 13th driest year in California’s recorded history, and that prospects weren’t much better for 2021: she projected the state was headed for a top 10 finish and could even be among the five driest years in the state’s history.

Jones also had a dire prediction for the coming water year, starting in fall 2021. She argued the soil was already dry, and snow melt was largely completed. As such, reservoirs that were already less than half full would not be replenished, meaning the new year would open with a deficit.

After contending with drought conditions for weeks, some parts of Middle America saw relief as rain passed through the region. Heavy rains fell across western portions of the High Plains region, resulting in minor improvements across the western Dakotas, while larger improvements were observed from western Nebraska and Kansas westward to the Front Range, according to the U.S. Drought Monitor.

The Dakotas were previously contending with drought conditions. However, even with the rain, not all was bright. Currently, very little vegetative matter is available for grazing, despite some isolated areas of green-up from recent rainfall, according the U.S. Drought Monitor.