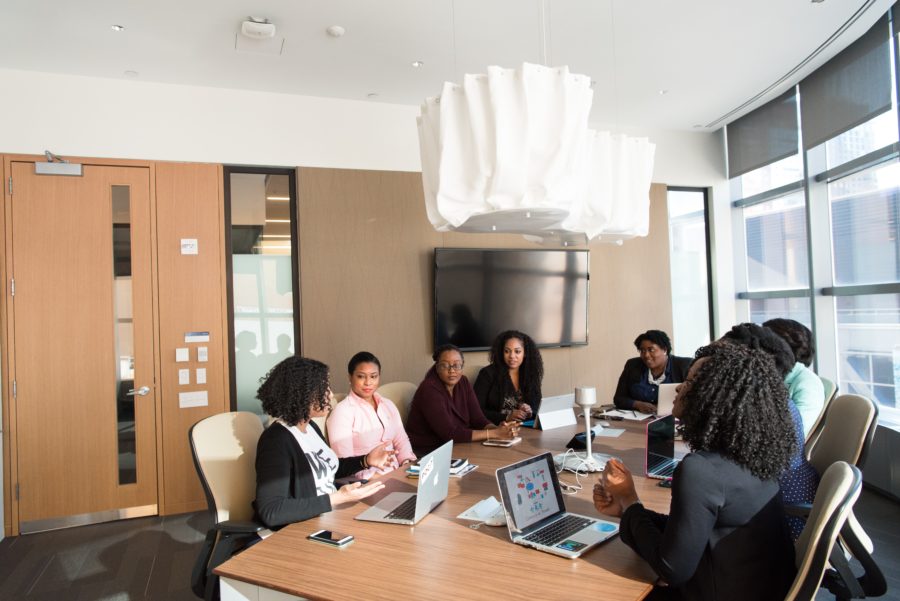 Following the murder of George Floyd on May 25 and months of Black Lives Matter protests, many businesses have gone beyond simple statements of support to actual promises to change the way they operate, reported Harvard Business Review (Sept. 11).

As a result, many food companies are searching for their first chief diversity/inclusion officer.

Fallon will oversee the newly created Global Impact Team, which is intended to harness and direct McDonald’s ongoing efforts to affect positive change around the world. The team will bring together key functions across the organization that are critical to achieving McDonald’s purpose to feed and foster communities, including Government Relations, Communications, Sustainability, and oversight for the company’s corporate philanthropy and environmental, social, and governance strategy.

“Today’s pace of change makes these efforts more urgent and important than ever. I am excited to work with Chris, the Senior Leadership Team and the talented teams across the business as we create a new Global Impact organization that will redefine McDonald’s positive influence on the world for years to come,” said Fallon.

“At a time of great global complexity, there is an increasing expectation on companies to play a leading role,” said Kempczinksi in the company’s official statement. “Through this new structure, we will be able to build on the strong foundations these teams have built and drive further collaboration to have an even greater impact.”

However, Fallon will face some immediate challenges—including a $1 billion discrimination lawsuit filed by dozens of Black ex-franchise owners.

Fallon joins McDonald’s from a similar role at Hilton. A Marshall scholar, Fallon was a longtime staffer for New York Sen. Chuck Schumer, later serving as his legislative director before moving on to become staff director of the Senate Democratic Policy and Communication Center. From late 2013 to early 2016, she served as director of legislative affairs for the Obama administration, before moving on to Hilton.

Gordon will build on the company’s efforts to ensure a diverse, equitable, and inclusive workforce, by driving the overall human capital strategy for the organization, according to a press release. In the newly created position, Gordon will lead the teams responsible for developing and executing upon diversity and inclusion, talent acquisition, and talent development strategies that drive a high performing inclusive culture.

In the newly created role, Pierce will lead Campbell’s enterprise-wide inclusion and diversity (I&D) strategy, working across the organization to build a winning team and culture, and aligning the company’s I&D goals with business outcomes.

“We’re approaching inclusion and diversity and culture change in a comprehensive and systemic way, by making it a company-wide priority supported by an integrated plan with measurable goals and a multi-year approach,” said president and CEO Mark Clouse.

Pierce joins Campbell from Whirlpool Corp., where she most recently served as senior director of global inclusion and diversity. In 2019, Pierce was recognized by Black Enterprise magazine as a Top Executive in Diversity & Inclusion.

United Natural Foods, Inc. (UNFI) expanded its leadership team with the appointment of Guillaume Bagal to the new role of VP of diversity and inclusion, reported AndNowUKnow (Sept. 9).

Bagal will continue advancing UNFI’s commitment to promote equality, celebrate diversity, dismantle systemic racism in its workplace, and support justice in the communities it serves. He most recently served as head of diversity, equity, and inclusion at Blue Cross & Blue Shield of Rhode Island.

“His immediate focus will be on team building, reviewing and revising our current D&I efforts, and bringing together a more holistic strategy to advance our position as North America’s premiere grocery wholesaler and a top workplace for associates of all backgrounds,” said chief human resources officer Danielle Benedict.