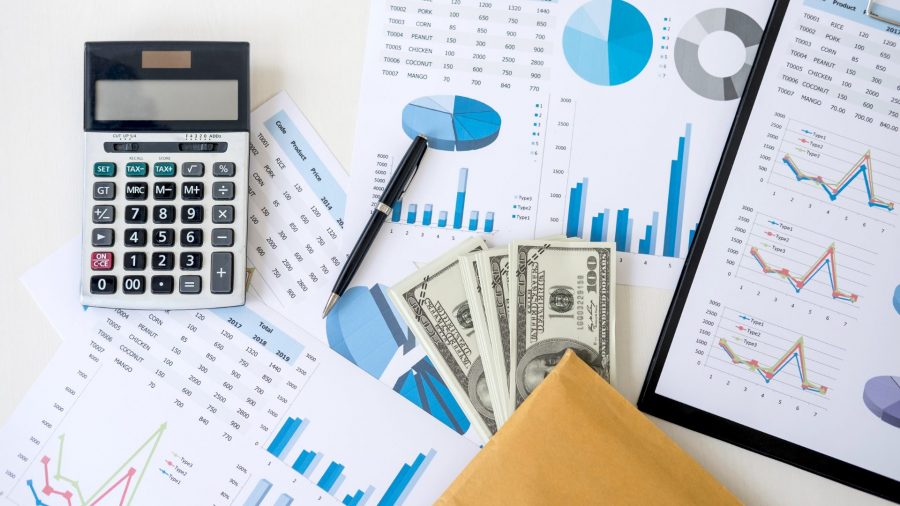 During the earnings call, CEO Chris Kempczinski also noted the success of the company’s new loyalty program MyMcDonald’s Rewards, which already has over 12 million users.

As people went back out for coffee, two-year comparable store sales improved sequentially led by an overall performance in the U.S., as well as significant net new store growth in China. There was strong demand for drinks including Cold Brew, Nitro Cold Brew and Refresher beverages. Notably, dairy alternative offerings represent nearly 25% of milk-related beverage sales, up from the prior year.

“These innovative offerings in cold and alternative dairy are particularly attractive to millennial and Gen Z customers,” noted CEO Kevin Johnson during the earnings call.

In ADM’s second quarter, Ag Services and Oilseeds delivered operating profits almost 40% higher than the previous year’s quarter, while carbohydrate solutions results were almost double those of the prior-year period. A key area of growth was nutrition, which delivered a record Q2, with 15% revenue growth and 27% higher year-over-year profits. In particular, the company saw stronger sales and margins in probiotics.

Wingstop shares sank 7% in premarket trading after the chicken chain reported a year-over-year second-quarter income decline. Net income totaled $11.3 million, or 38 cents per share.  Given the challenges all poultry producers continue to face with staffing, CEO Charles R. Morrison noted the company expects wing prices to remain elevated for the balance of the year.