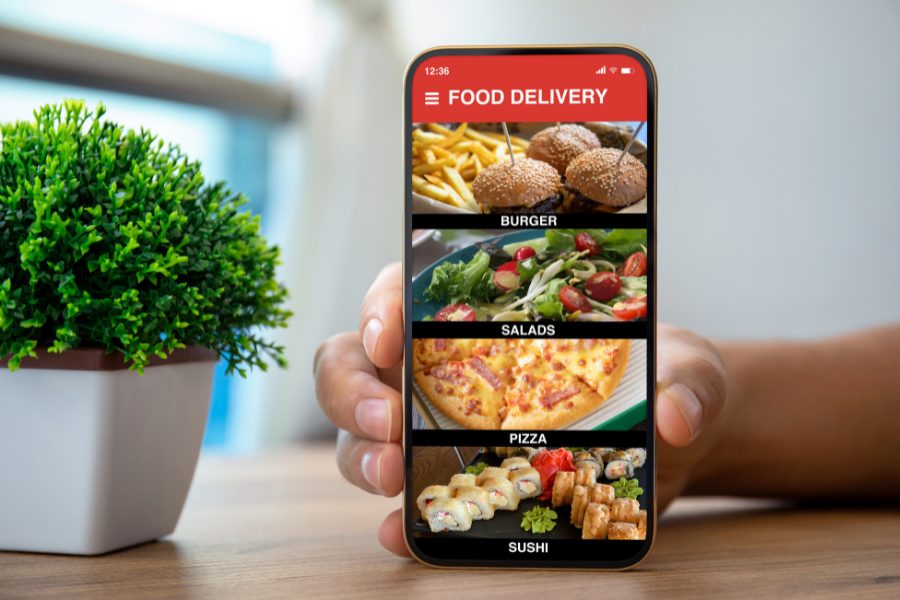 As we approach the second half of 2021, the outlook for food delivery is starting to shift in a few noteworthy respects.

Big delivery apps including Uber, Grubhub, and DoorDash have recently found themselves in hot water, facing a class action lawsuit over delivery fees, according to a report from Legal Newsline (June 22). The high fees implemented by these companies are spurring independent restaurants to explore their own delivery options.

In response to soaring costs, Iowa City, Iowa restaurant owner Jon Sewell started Chomp, a delivery service that now works with nearly 200 restaurants in the city and nearby Cedar Rapids, reported Bloomberg (June 23). Restaurants pay commissions of 15%—compared to the 30% charged by apps such as Grubhub—and drivers earn an average of almost $20 an hour.

After being asked for help in setting up similar services, Sewell created Loco Co-ops, a company that sells technology and know-how to restaurants interested in establishing delivery cooperatives. LoCo operates in Las Vegas, Omaha, and Knoxville, Tenn., with three more cities in the works.

“There’s nothing that DoorDash, Grubhub, and Uber Eats do that can’t be replicated locally and operated at a much lower cost,” Sewell told Bloomberg.

As more consumers return to indoor dining, or turn to aforementioned local businesses, major delivery companies are turning to new partners for revenue.

Additionally, Resorts World Las Vegas partnered with Grubhub, becoming the first resort to offer Grubhub’s ordering technology. Through On The Fly at Resorts World powered by Grubhub, guests can order and charge the cost to their room or credit card via the Grubhub app from the resort’s 40 food and beverage concepts and select retail shops for pickup or delivery to their rooms, as well as the resort’s pool complex.

The company is partnering with Tel Aviv-based drone startup Flytrex for the test, which will start in Southern California. A select number of the chain’s Loco Rewards members in that market will be surprised with one of the first deliveries from what is being called the “Air Loco” drone.

Walmart has also invested in drone flight services provider DroneUp as part of an effort to enable drone delivery for online orders. DroneUp operates commercially nationwide and is an authorized government drone services provider for 11 states.

The companies partnered last year to launch trial deliveries of at-home COVID-19 self-collection kits and the trial demonstrated how Walmart was able to offer delivery in minutes, rather than hours. The first operation will begin at a store in Bentonville, Arkansas in the coming months.

In April, Walmart revealed a similar investment in Cruise, an all-electric autonomous vehicle delivery setup. Now, Amazon is said to be in talks to buy a stake in self-driving truck startup Plus, from which it recently placed an order for 1,000 autonomous driving systems, reported The Seattle Times (June 21).