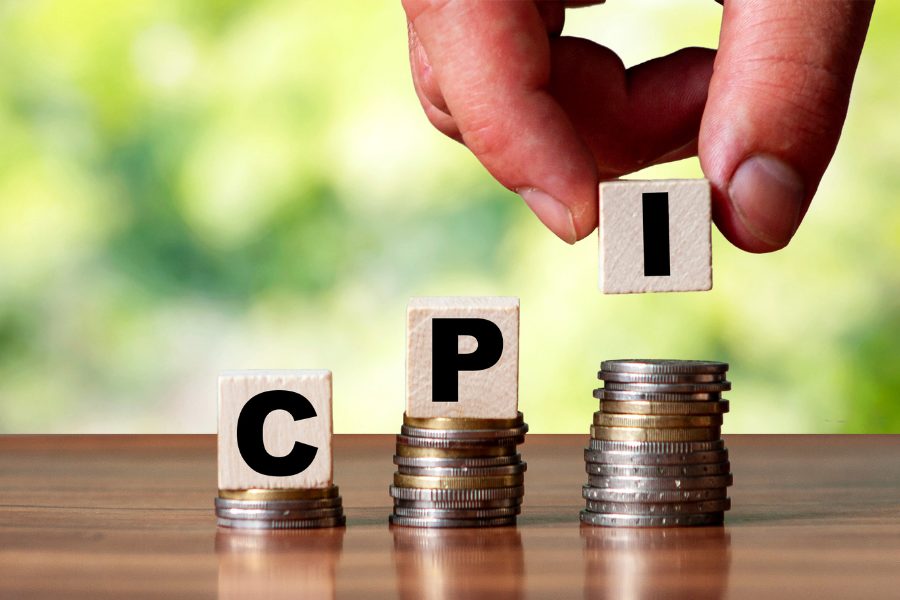 The Consumer Price Index for All Urban Consumers increased 0.9 percent in June on a seasonally adjusted basis after rising 0.6 percent in May, the U.S. Bureau of Labor Statistics reported today. This was the largest 1-month change since June 2008, when the index rose 1.0 percent.

Over the last 12 months, the all-items index increased 5.4 percent before seasonal adjustment; this was the largest 12-month increase since a 5.4-percent increase for the period ending August 2008.

In contrast to these increases, the index for cereals and bakery products was the only one of the six major grocery store category indexes to decline in June, falling 0.3 percent.

FOOD AWAY FROM HOME

The food at home index increased 0.9 percent over the past 12 months. All six major grocery store food group indexes increased, but the index for fruits and vegetables was the only one to rise more than 0.8 percent; increasing 3.2 percent. 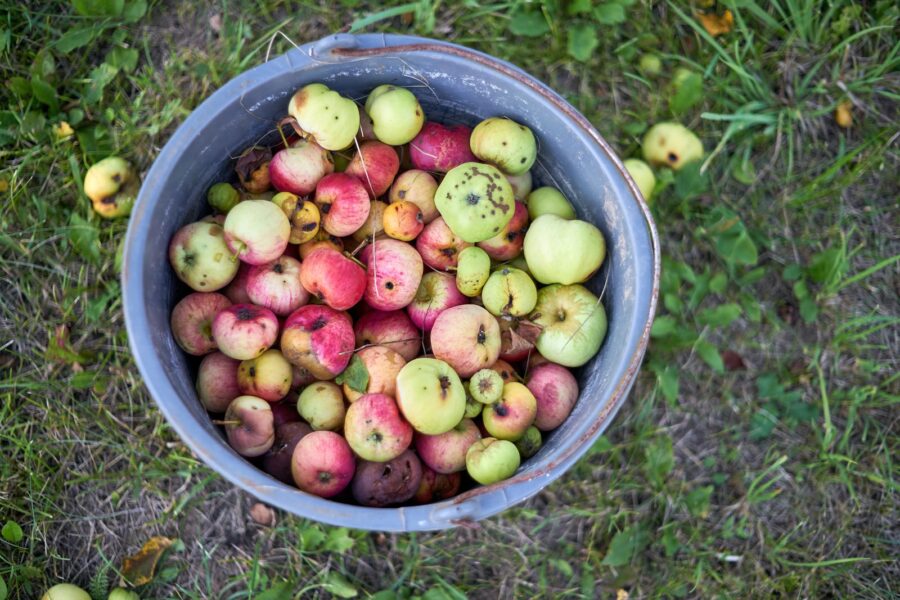