The economic impact of coronavirus is unprecedented. It has brought social repercussions that sent shockwaves throughout the hospitality industry, especially products and services associated with luxury or discretionary buying, such as lobster and other delicacies.

Consider the effects on Champagne sales as a gauge. Lockdowns caused a literal halt of sales on one-third of the Champagne sold in France, which represents 50% of the total market. Direct sales at supermarkets and other venues plummeted 70%.

While the effects of the fallout are still unclear, we can look to history for some answers.

Figures from the economic downturn from 2008 through 2012 brought a nearly 40% decline in the American lobster price per pound to a dismal $2.87. It’s worth noting that it took three years before it topped $4.00.

Maine is most vulnerable to the effects of COVID on the lobster industry. Entire towns revolve around the industry. Consider the facts:

Perhaps most devastating of all is the fact that approximately 70% of the lobster harvested in the state and sold elsewhere is enjoyed away from home, the very places, and businesses still under lockdowns or other restrictions.

Adding to the woes is the surplus of products due to the grounding of charter flights and impacts on the export market to China and other Asian countries. After recent surges, sales have taken a nosedive. However, these data also suggest catastrophic losses.

Figures for the 2018 harvest—the latest currently available—show a value of nearly $500 billion for lobster alone. The monetary worth for total Maine commercial landings for the same year was almost $700 billion. It doesn’t take rocket science to realize the precarious state in which the industry lies.

The silver lining for the lobster industry is that it had time to prepare and strategize before the harvest kicked off in the summer. The economic uncertainty of the hospitality industry is at the crux of the response. In many ways, the industry has evolved to reinvent itself long before COVID put a stranglehold on the market.

Think of lobster mac-n-cheese or the ubiquitous lobster roll. And look at the abundance and affordable prices of lobster tails at your local supermarket.

The key to the lobster industry has been to pivot away from the restaurant setting and bring this seafood to the dinner table—at home. It also evolved to make this seafood more mainstream and not just for special occasions.

These measures can help chip away at the surplus that exists today until some sense of normal trade resumes. However, challenges remain, even with this segue move.

There is the adherence to safety guidelines for processing facilities.

Companies must ensure steady work for lobster fishers to stay viable in these uncertain times.

Businesses have had to create an online presence that, of itself, brings new demands.

Few foresaw the profound changes and ripple effects that the COVID pandemic brought to the global community. It forced all of us to think outside of the box. The lobster industry, like many others of its ilk, had the added challenge of finding a new niche to exist alongside their one as a luxury product.

We have learned that flexibility and resourcefulness are the keys to rising to these unforeseen demands. Diversifying is also imperative to gain a foothold in a broad spectrum of segments in the seafood market to leave the industry less vulnerable if a second wave occurs. The task at hand is to nurture these evolving roles to create a strong economic foundation for the future. 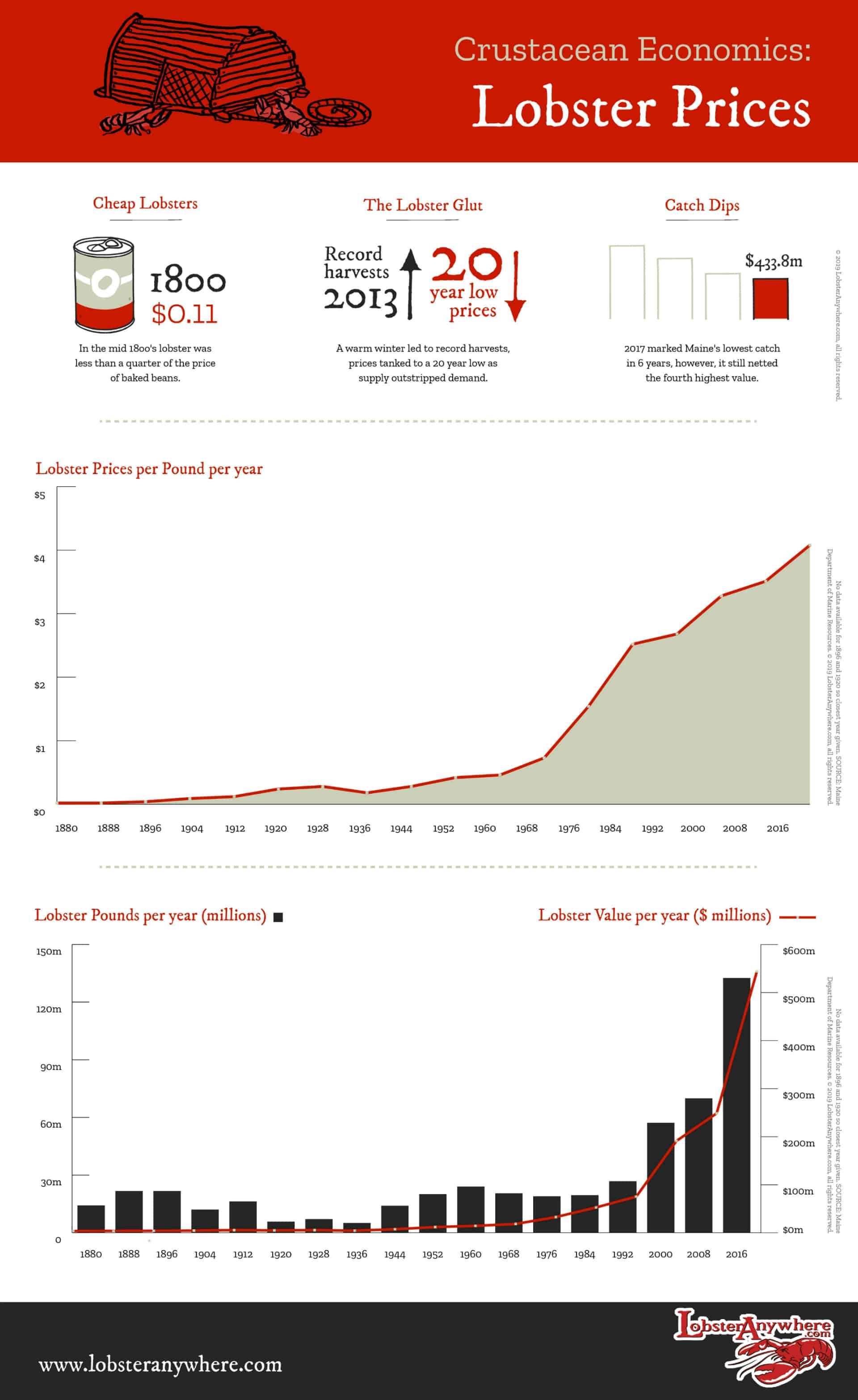