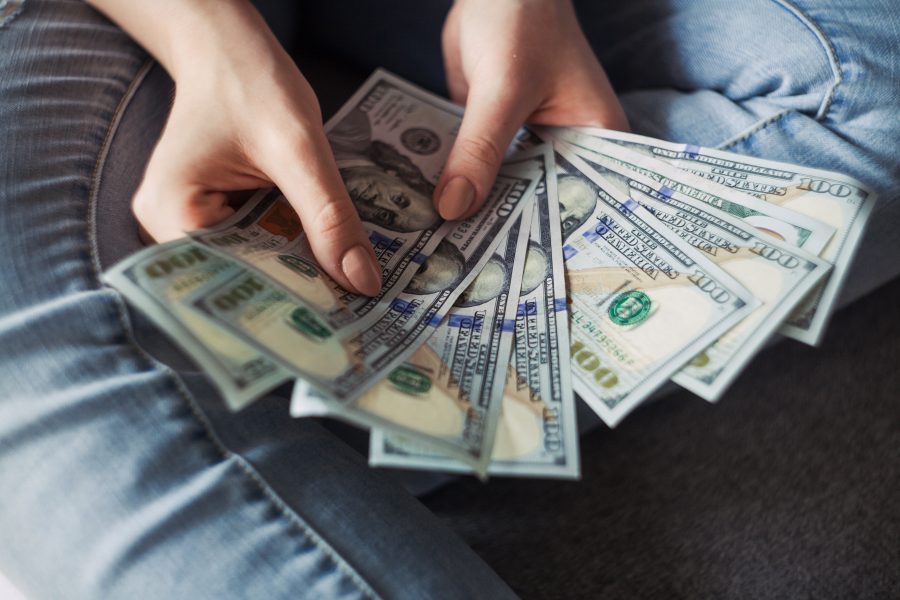 Manufacturing companies are seeing increased sales during the pandemic, but some are issuing record levels of debt.

Strength in the retail and deli businesses helped push sales up at Hormel Foods Corp. in its third quarter 2020, reported MarketWatch (Aug. 25).

Sales reached $2.4 billion from $2.3 billion in third quarter 2019. CEO Jim Snee also reported a rebound in its foodservice business. “We expect the fourth quarter to mirror many of the dynamics we saw in the third quarter,” Snee said. “However, the magnitude of additional recovery in the foodservice industry, the performance of the entire food supply chain, and the state of the broader economy remain highly uncertain.”

The company absorbed about $40 million in supply chain costs related to lower production volumes, employee bonuses, and enhanced safety measures at its production facilities. On a year-to-date basis, total incremental costs were $60 million, and the range of incremental costs in the fourth quarter is $20-$40 million, while the total incremental supply chain costs are anticipated to be $80-$100 million in fiscal 2020, the company said in a statement.

The parent company of coffee brands including Folgers and Café Bustelo noted its sales were boosted by demand for at-home coffee and consumer foods.

“We expect continued momentum in the second quarter and are pleased to raise our full-year guidance,” said CEO Mark Smucker.

The company is now expecting full-year sales to be flat up to 1%, versus prior guidance for a decline of 2% to 1%.

Meanwhile, TreeHouse Foods will issue $400 million in senior unsecured notes that mature in 2028 as part of an underwritten offering, reported MarketWatch (Aug. 25). The proceeds are expected to be used to redeem all of the $375.9 million in 4875% notes due in 2022 in addition to general corporate purposes.

J.P. Morgan, BofA, Wells Fargo, and BMO are joint book-running managers on the deal. TreeHouse joins the many companies issuing record levels of debt during the pandemic to bolster their liquidity positions.

Already in August, the huge investment-grade portion of the U.S. corporate market has borrowed more than $117 billion, up from an $95 billion average for the same month, when looking over the past five years. This pushed issuance to a record $1.48 trillion already this year, more than any full-year total ever.

Goldman analysts think this could easily push volumes above their full-year $1.7 trillion forecast.

“So far, this heavier than anticipated supply has generally been well absorbed, with only modest widening in IG spreads at the index level,” wrote Goldman analysts, also noting that risks “are certainly skewed higher” for their original forecast.