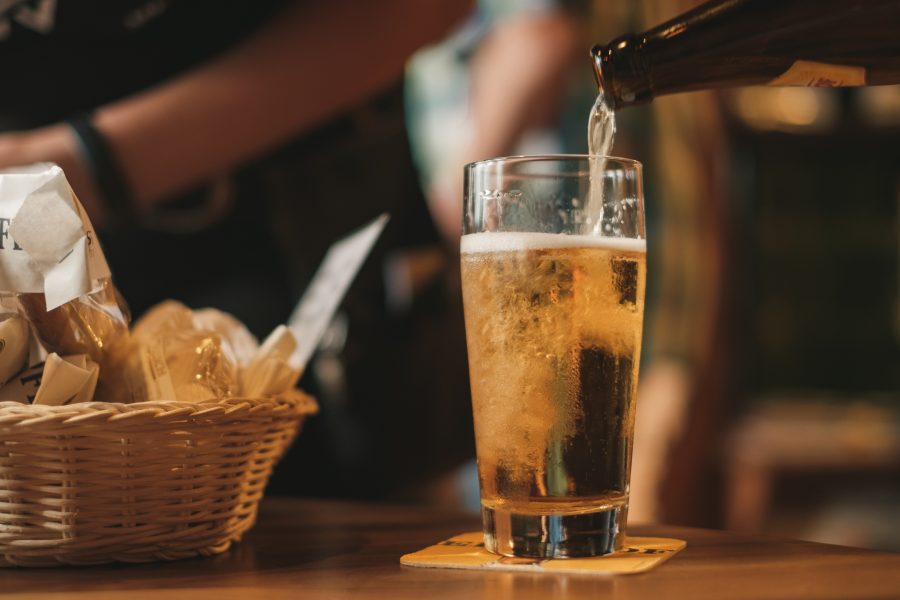 Alcohol e-commerce platform Drizly raised $50 million in a series C funding round, reported The Boston Globe (Aug. 20). The company, one of the largest alcohol e-commerce delivery platforms in North America, currently operates in 235 markets and has seen its sales surge 350% over the past year. It also doubled its retail partnerships since Jan. 1 to create a network of 3,300 liquor stores.

Drizly says the funding will help expand its reach further, and also help support the growth of Lantern, its marijuana delivery service that launched in Massachusetts and Michigan in March.

The company expects 20% of off-premise alcohol purchases will take place online within the next five years, as compared to less than 2% in early 2020. Off-premise alcohol sales overall saw a 21% spike in sales during the first few weeks of the pandemic, according to Nielsen. E-commerce booze sales were also particularly strong during the shelter-in-place period, up 234% overall—and are now the fastest-growing segment of consumer packaged goods.

At the beginning of the pandemic, American consumers bought name brand alcohol in bulk, reported Beverage Dynamics. Large-format bottles of brands such as Tito’s and Kettle One flew off the shelves, while boxed wine was also popular. Thirty packs of macro lagers such as Budweiser regained popularity after losing out in the expanding craft movement for years.

“There’s a resurgence of known brands,” said Jonathan Blue, owner of the Liquor Barn chain of Kentucky. “I see this as a flight to quality and familiarity.” Blue believes that the lockdowns taught consumers “they can enjoy things at home as much as they could at bars and restaurants, even if they have nobody to entertain.”

Meanwhile, craft distillers have lost out on more than $700 million in sales because of the pandemic, reported Fortune (Aug. 20).

A study from the Distilled Spirits Council of the United States based on data from a June 2020 survey conducted by the American Distilling Institute revealed startling figures about lost sales and jobs in an industry that previously generated $3.2 billion in retail sales in 2019.

Approximately 41% of sales evaporated and 31% of employees (roughly 4,600 jobs) at craft distilleries have been furloughed. A significant portion of these losses was attributed to the shutdown of onsite sales from tasting rooms and other on-premise sales. Approximately 40% of craft distillers reported that their onsite sales were down 25% or more, and more than 15% said their tasting rooms were completely shut down.

“Distillers started 2020 with a sense of relief and guarded optimism after the last-minute extension of the federal excise tax reduction at the end of 2019. But then, starting in March, quarantines around the country shut down restaurants, bars, and tasting rooms, removing major sources of revenue for craft distillers,” said Erik Owens, president of the American Distilling Institute. “Some distillers went months with no income from their spirits. This will be the first year in over a decade we will end with fewer craft distilleries than we started with.”

Fortunately, many states enacted innovative measures to provide some much-needed financial support. Some U.S. states are permitting instate distillers to ship products to instate consumers as a temporary economic relief measure, and dozens more are now permitting the sale of to-go cocktails, noted Chris Swonger, president and CEO of the Distilled Spirits Council.

“These measures have been a critical lifeline for small craft distilleries, and a number of states are now considering making some of these policies permanent based on the positive feedback from consumers and distillers,” Swonger said.

To learn more about the beverage market, check out the latest Food Institute Report. (Must be an FI Professional Member to view)