Chocolate, ice cream, popcorn, and potato chip sales jumped for the week ending March 7, according to data tracker Nielsen. Pastry purchases soared by more than 18%. All those figures are poised to accelerate in coming weeks.

Consumers are looking to buy “the types of foods that may make their social distancing even a little more tolerable,” said Laura McCullough, Nielsen’s EVP of U.S. manufacturer client success.

With the closing of coffee shops, New Barn Organics saw a four-fold increase in demand for its creamy barista-style almond milk.

Additionally, beef suppliers have benefited from consumers stocking up on meat, prompting U.S. wholesale prices for premium protein to rise the most in over two years. Meat is not an indulgence for Americans, said Julie Anna Potts, CEO of the North American Meat Institute. “It makes them feel secure.”

Demand for U.S. meat at grocery stores will likely exceed supplies for at least another week, according to Noel White, CEO, Tyson Foods, Reuters (March 19). He noted increased buying at supermarkets lifted overall demand for meat, although the increase has been largely offset by reduced demand from restaurants.

“Once we are able to replenish supplies, which is probably going to take another week or so, then I think that we’ll be back in better equilibrium between supply and demand,” said White. He mentioned that in the short term, there are some imbalances that exist.

The “imbalances” are more demand than supply in sectors like retail stores, White said. The total amount of beef, pork, and poultry available in the U.S. is up about 2% to 3% from last year. Orders for meat from grocery stores were significantly higher than usual through the weekend, after demand began to shift away from restaurants last week.

Demand from casual dining restaurants, in particular, has suffered, though fast food restaurants continue to benefit from strong drive-thru traffic. 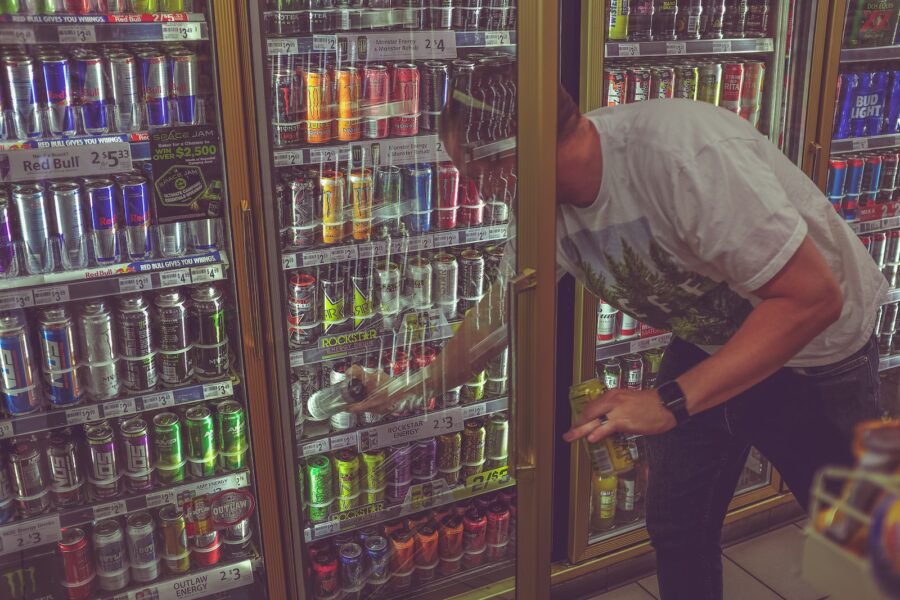