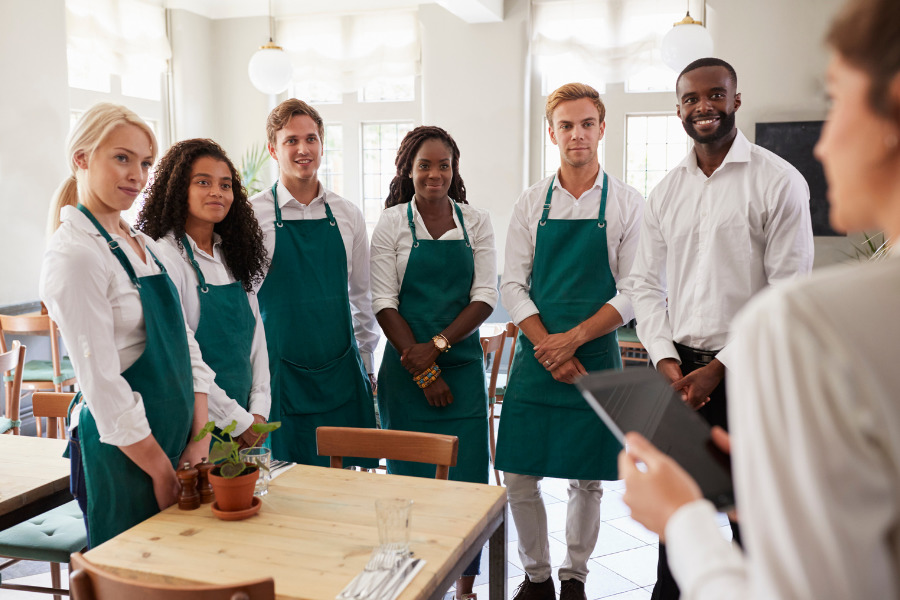 Food companies are showing their appreciation for employees in several ways as 2020 comes to a close.

Chipotle has paid out over $40 million in bonuses and assistance pay to employees during COVID-19, reported QSR Magazine (Dec. 17).

Beyond its own employees, Chipotle donated 200,000 burritos to healthcare workers, raised $3.7 million through its app as a donation program, and donated $250,000 in local community grants. Chipotle also offered grants, long-term contracts, a virtual farmers’ market, and partnered with Tractor Beverage Co. to donate 5% of its profits back to farmers.

In addition, the company donated funds to the National Urban League and other diverse organizations in an effort to prioritize diversity, equity, and inclusion across the organization.

Meanwhile, Italy’s Barilla will pay a total of $13 million in bonuses this year to its 8,400 workers for ensuring food production despite the coronavirus crisis, reported Reuters (Dec. 18). This is on top of a bonus Barilla traditionally pays to workers at the end of the year.

“The combined efforts of our workforce during the COVID-19 pandemic guaranteed the continuity of operations in all production sites,” said Chairman Guido Barilla in a statement.

The company has also donated money and food to health organizations and people in need. Among these grants, the group gave $500,000 to non-profit association “The Cure Alliance” to fund research for a therapy against COVID-19 based on stem cells.

Earlier this week, Domino’s announced that it would provide more than $9.6 million to workers. The chain said more than 11,500 company-owned store and supply chain hourly employees and drivers will receive a special bonus in December that could be as much as $1,200, reported QSR Magazine (Dec. 14).

Starbucks also recently announced that it is planning to raise minimum pay for all workers across the U.S. to $15, according to CEO Kevin Johnson Business Insider (Dec. 10).

The company accelerated its restructuring plan in response to pressure the pandemic is placing on its businesses. The job cuts are expected to save $350 million to $550 million annually.