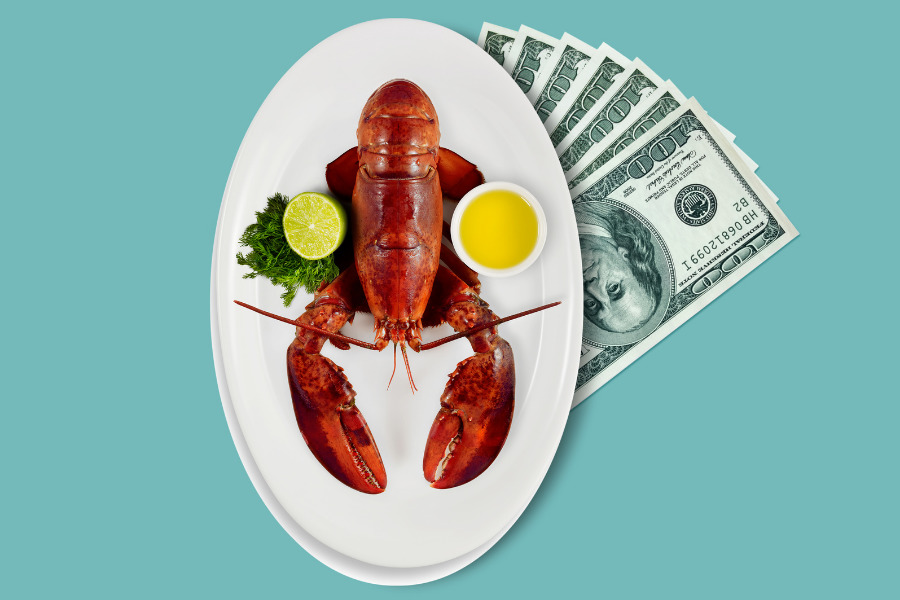 These days, the prices of multiple commodities are liable to inspire a double take. Here’s a look the commodities with the most noteworthy price spikes of late.

Ahead of Memorial Day weekend, it was reported that lobster prices were surging. Steven Kingston, owner of Kennebunkport, Maine-based The Clam Shack, said he was paying 30% more for lobsters when compared to 2019, while Red’s Eats in Wiscasset, Maine, will charge $34 per lobster roll, reported MarketWatch (May 31). A survey by The Bangor Daily News regarding Red’s Eats’ prices found that around 81% of readers said that’s too expensive for a lobster roll.

U.S. lobster exports declined by 44.6% to just 4,583 tonnes in the first six months of 2020, while Canada suffered a 17.8% drop, it said. Canada is also seeing a “dramatic increase” in international demand for lobster, according to the Lobster Council of Canada. The surge has pushed the costs of a lobster roll to around $40 Canadian at some restaurants and more price increases are likely this summer, reported CBC (June 7). However, the price increases are a sign of a strong lobster market, according to Geoff Irvine, executive director of the Lobster Council of Canada.

Maine’s blueberry crop could be threatened by warming temperatures. Wild blueberry fields are warming at a faster rate than the rest of the state, resulting in less water for the crops, according to scientists affiliated with the University of Maine, reported MarketWatch (June 5).

A lack of water could result in smaller crop sizes and blueberries that are less likely to survive to be harvested. The wild blueberry industry in Maine has struggled somewhat in recent years due to last year’s drought as well as volatile markets. Farmers produced 47.4 million pounds of Maine wild blueberries last year—the lowest number since 2004.

The food price index recently climbed 0.5%, with incremental gains across most categories. The largest increases were reported for pork (+2.4%) and beef & veal (+1.4%).

In a report from The Washington Post, Michael Nepveux, an economist for the American Farm Bureau Federation, noted the factors contributing to skyrocketing prices: labor shortages in the meatpacking industry on the heels of months of slowdowns and shutdowns due to COVID-19; a surge in restocking food service as restaurants reopen; high grain and transportation costs; and strong exports and domestic demand.