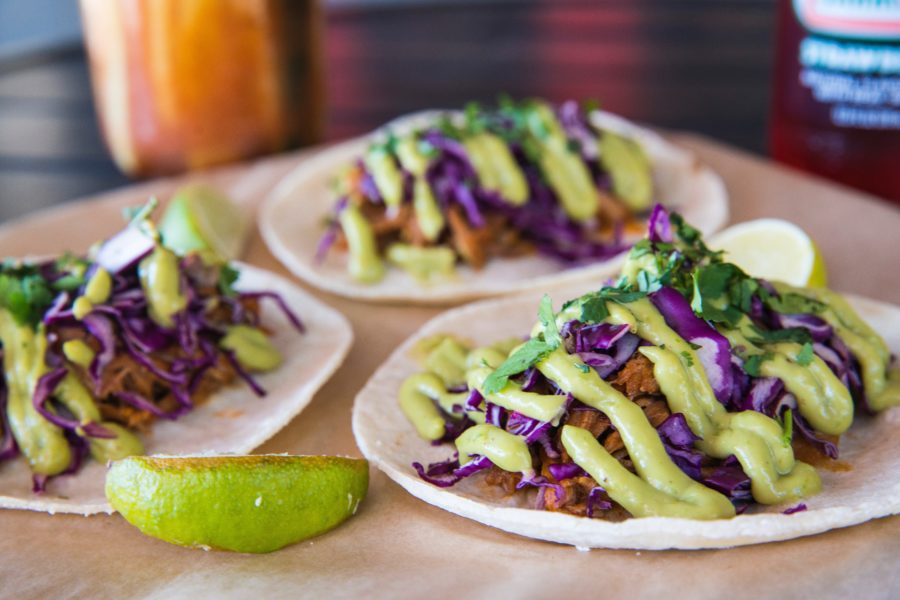 Nothing says Cinco de Mayo like tacos and guacamole, and this year avocados appear to be plentiful – at least in the near term.

AVOCADOS ON THE RISE

The global avocado market was valued at $9.14 billion in 2020, and American consumption is expected to grow this year, driven by an expanded spotlight on healthy food consumption and higher disposable incomes, Research and Markets said in a recent press release.

“As vaccinations ramp up in the United States, people are eager to return to pre-COVID activities, like gatherings and in-person dining. Cinco de Mayo could be the first holiday of normalcy for many,” Steve Barnard, founder and chief executive officer of Mission Produce, said in a press release.

Mission Produce projected a 30% increase in retail avocado sales for the holiday, and those shopping for the creamy greenish fruit are expected to make additional purchases, including alcohol, from the same place of purchase. Nearly a third of consumers are expected to order takeout.

FreshFruitPortal.com reported last week (April 27) avocado arrivals in the U.S. last month were the highest in the last five years, with 131.6 million kilograms arriving. Prices have averaged $3.27 a pound since the first of the year, up 36% higher compared with 2020. Mexico was the biggest exporter, supplying 120.7 million kg of the total, up 61% from last year. In Europe, however, Belgian import company Starfruit reported avocado supplies were limited last month, largely because of delayed boats and increased port inspections, Fresh Plaza (April 20)  reported.

For the 2020-21 season, about 292 million pounds of avocados are expected to be shipped by California growers, down 8% from a preliminary forecast, Jan DeLyser, vice president of marketing for the California Avocado Commission, told Supermarket Perimeter (April 8). DeLyser said high winds and other weather events took their toll early in the season but volume is on track for the remainder, with peak volumes lasting through August.

The commission is rolling out a marketing campaign to encourage Americans to seek out California avocados, and is working with registered dietitians, chefs and others to engage consumers. Customized programs are being developed for retailers and foodservice operators, DeLyser said.