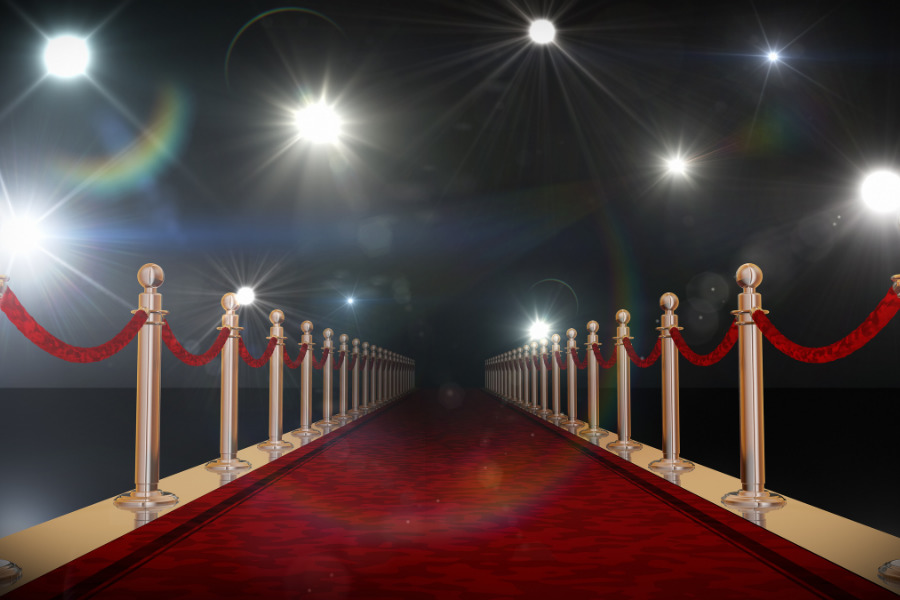 While COVID-19 has kept celebrities off the red carpet, a number of product collaborations, endorsements and corporate finance endeavors have kept them in the spotlight.

And while star power has certainly proven to be a valuable asset over the last century, some of the biggest names in sports and entertainment have been able to leverage their success in truly unique ways across the food landscape, particularly during the pandemic.

The rapper partnered with Anheuser-Busch on developing Cacti Agave Spiked Seltzer, which after a nationwide launch in over 20,000 locations last month, sold out in under 24 hours.

Scott also collaborated with McDonald’s on his own meal last year, the first celebrity to get one with the fast-food giant since Michael Jordan in 1992. According to Forbes, he earned an estimated $20 million through the deal, with roughly $15 million of those earnings from cobranded merchandise.

While a second McDonald’s collaboration last year with Colombian singer J Balvin fizzled out because of merchandise production challenges, the chain announced earlier this week that it’s teaming up with Korean boy band BTS to promote a new meal, in a move designed to grow the reach of its celebrity promotional campaigns.

Social media influencers – from megastars to smaller, niche personalities – are also getting in on the action, with the influencer marketing industry expected to near $15 billion by 2022, up from as much as $8 billion in 2019, according to Insider Intelligence estimates.

Every social platform attracts influencers to some degree, but Instagram is the main platform for the group, Insider Intelligence reported. Nearly four in five (79%) brands predominantly tap Instagram for influencer campaigns, compared with Facebook (46%), YouTube (36%), Twitter (24%), and LinkedIn (12%), per Influencer Marketing Hub.

One noticeable exception is Charli D’Amelio.

Tapping into the power social media and its ability to reach younger consumers amid the pandemic, Dunkin’ expanded its beverage partnership with the TikTok powerhouse (and her 113.5 million followers) to include clothing and other merchandise.

Actors and entertainers were among the 114 million people forced out of work by the pandemic, and just like everyone else, have been open to new opportunities.

“We’ve seen a lot more willingness of talent to do things that they wouldn’t necessarily have done before,” said Doug Shabelman, CEO at Burns Entertainment, an entertainment agency that represents brands looking to hire celebrities. (AdAge November 2020)  “A lot of celebrities are home, they are not doing productions of big movies and they also want to be paid, and to remain relevant.”

Added Mari Cardoos Layne, partner in endorsements at global talent agency WME: “Once all production and music touring came to a halt, our clients became even more eager to find ways to create meaningful content and stay connected with their audience during such an uncertain time. Partnering with a brand is a perfect way to stay engaged.”

Oprah and Others Back Oatly

The equity investment represented a 10% share of the company, which at the time put Oatly’s valuation at $2 billion. Fast forward to today, the company was reportedly seeking a $10 billion valuation in a U.S.-based initial public offering.

A handful of professional athletes and other high-profile figures have piled into special purpose acquisition companies – companies with no commercial operations formed strictly to raise capital through an initial public offering – including Shaquille O’Neal, Stephen Curry, Serena Williams and Alex Rodriquez.

The Securities and Exchange Commission, understanding the concept of star power, actually issued a warning on celebrity-backed SPACs, urging investors to think twice before jumping in.

“Celebrities, like anyone else, can be lured into participating in a risky investment or may be better able to sustain the risk of loss. It is never a good idea to invest in a SPAC just because someone famous sponsors or invests in it or says it is a good investment,” the agency said.

That said, SPACs have made news in the food industry as of late:

As life returns to normal and economic activity grows, celebrities that lend their names to products and provide financial backing to products are well positioned to benefit. If not, however, they can always fall back on their chosen professions in the entertainment world. 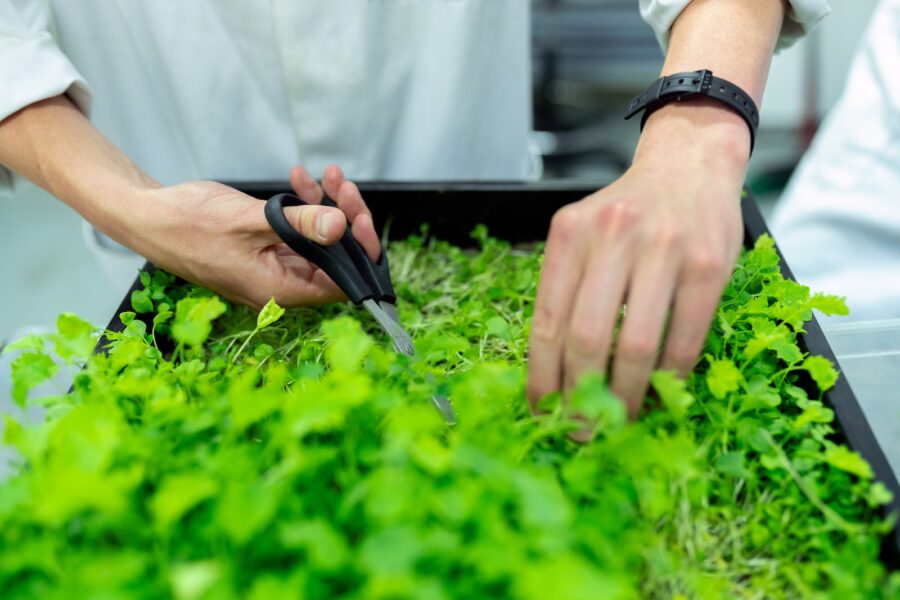