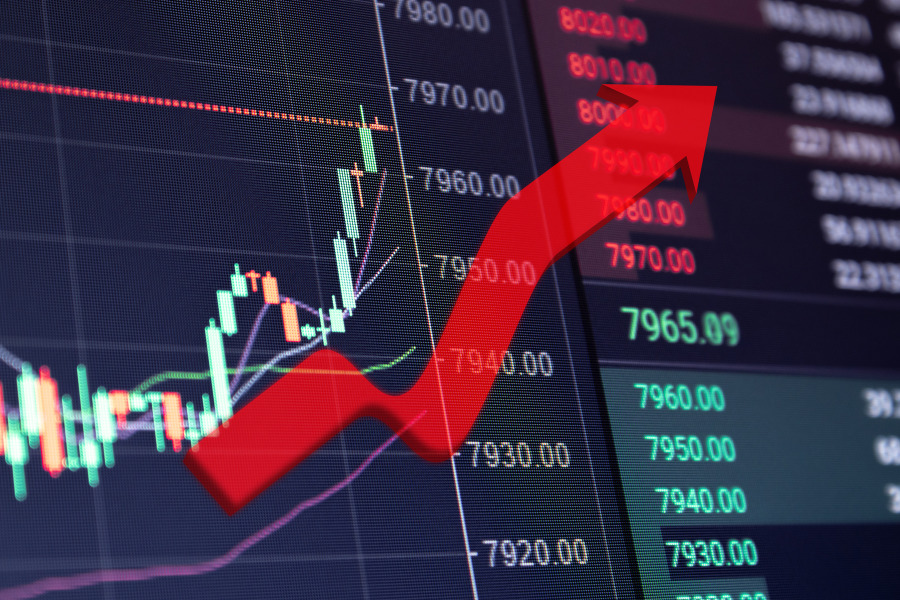 Wendy’s soared to an all-time high in early trading on a move being attributed to positive mentions and meme spotlights on news aggregation and discussion website Reddit. Shares of Wendy’s were up 18.57% premarket to $27.24, reported Seeking Alpha (June 8).

This is the first time a restaurant stock has landed prominently on the Reddit radar, which typically focuses on retail chain names. Dubbed a “meme stock,” Wendy’s ascent follows a similar – albeit more eye-opening — surge involving retailer GameStop back in January, which saw its stock reach 347.51, or 134%; on Dec. 30, 2020, it was valued at $18.84 per share.

The cause of the dramatic increase was a coordinated effort via social media to raise the value of the company’s stock, intended to negatively affect professional investors planning to ‘short sell’ GameStop shares, according to Statista.

AMC also saw a similar stock surge recently, for the same reasons. With Wendy’s opening the door for food companies, there could be more to come.

“We may see some other notable restaurant stocks as targets by retail investors. After what we’ve seen with GameStop and AMC, anything is on the table,” said Brian Choi, Managing Partner and CEO of The Food Institute. “I’ll be closely watching public food stocks over the next few weeks.” 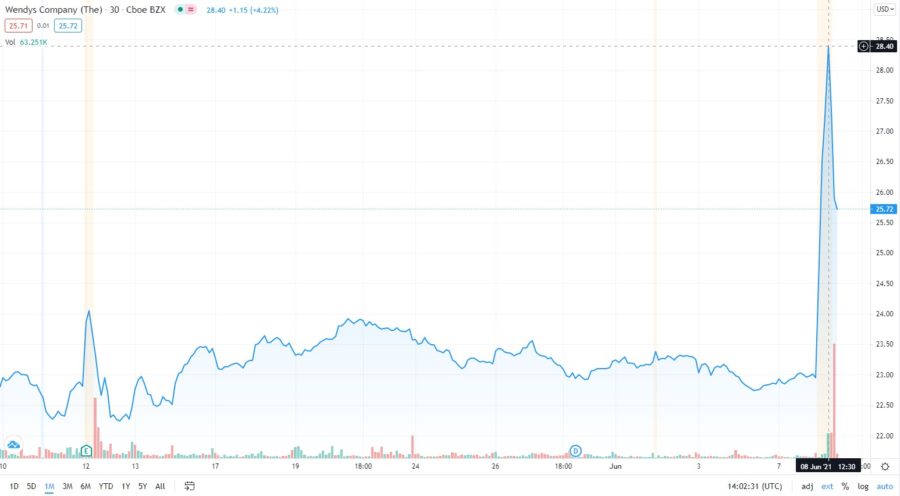