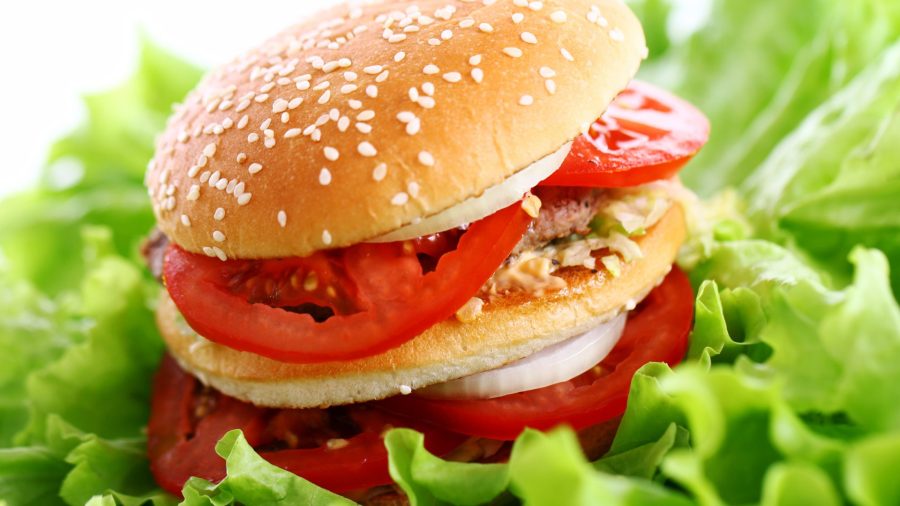 McDonald’s will test the McPlant burger in partnership with Beyond Meat in eight U.S. locations next month.

The meatless patty’s ingredients include peas, rice, and potatoes. However, the burger will not be entirely plant-based as it features mayonnaise and a slice of American cheese, according to the company. Cost will also be on par with other burgers during the U.S. test.

The trial is McDonald’s latest step in its cautious plans to add plant-based meat to the menu. Unlike rival Burger King, which added the Impossible Whopper to its menu more than two years ago, McDonald’s has taken its time with a meat-free patty menu addition.

The limited test is supposed to help the chain understand the impact of adding a plant-based burger to operations, according to the company. McDonald’s has already started selling the McPlant in some international markets such as Sweden, Denmark, Austria, and the Netherlands, as well as the U.K.

A Beyond meatless patty was also tested in Canadian restaurants in 2019, but by the following April the chain ended the pilot.

Despite some deceleration in the category (as noted recently, in an extensive report by The Food Institute), consumer demand for plant-based beverages and foods for in-home meal prep has continued throughout the pandemic, according to NPD Group.

The firm found that both dairy and meat plant-based alternatives are forecast to grow through 2024, driven almost entirely by Millennials and Gen Zs, who are opting for these products for better health and because of their interest in sustainability and animal welfare.

“In addition to providing a variety of plant-based foods and ingredients, food manufacturers should also focus efforts on Millennials and Gen Zs since they will be driving the category’s growth,” said Darren Seifer, NPD food industry analyst and co-author of the study, in a press release.

It was also discovered that interest in plant-based meat and dairy by younger consumers extends beyond burgers and almond milk.  These plant-based consumers look for various meat, poultry, or seafood analogues, flavor profiles, formats.